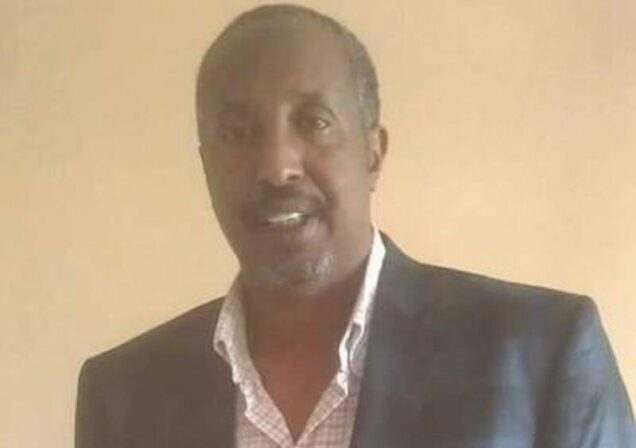 The UK police have revealed the name of the killer of MP Sir David Amess. He is Ali Harbi Ali, son of a former Somalian official, Ali Harbi Kullane.

The 25 year-old killer, British born, was said to have travelled 50 miles by train to murder Amess.

He lied to the MP’s staff that he had recently moved to Southend West, Amess’s constituency.

According to a report by the Sun, Ali Harbi admitted fatally stabbing Amess 17 times at his constituency surgery at a church hall in Leigh-on-Sea, Essex.

The suspect had not been on MI5’s “subject of interest” list. But he had been referred to the early stages of the Government Prevent anti-terror scheme.

The Mail on Sunday reported that Ali planned his murderous attack more than a week in advance.

Scotland Yard was reportedly examining the theory he was ­radicalised online during lockdown and may have been inspired by al-Shabaab, an al-Qaeda offshoot operating in Somalia and Kenya.

His dad was a senior civil servant in the Somali government. He is thought to have been born in the UK after his family fled the war-torn East African nation in the 1990s.

Dad Harbi Ali Kullane, was a former Director of Media and Communication Dept. Office of The Prime Minister Federal Republic of Somalia.

He confirmed his British-born son was in custody.

He told The Sunday Times: “I’m feeling very traumatised. It’s not something that I expected or even dreamt of.”

Kullane added he had been visited by anti-terror police.