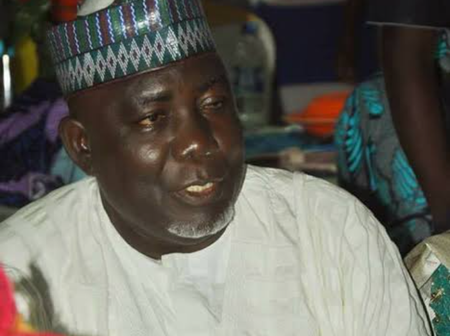 He described Zubairu’s demise as a big loss to the state.

This is contained in a release signed by the governor’s Chief Press Secretary, Oguwike Nwachuku.

Zubairu served as military administrator of Imo from Aug. 22, 1996 to May 29, 1999 when he handed over to Chief Achike Udenwa, an elected civilian governor.

He described Zubairu as a disciplined, fearless and God-fearing military officer who had little tolerance for social ills and crime.

According to Uzodimma, the late colonel was always prepared to fight such negative tendencies wherever they existed in the state.

The governor commiserated with the widow and immediate family members, the government and people of Kaduna State, the military and the Federal Government over the loss.

Thereafter, He prayed God to repose his soul and grant all those Zubairu left behind the fortitude to bear the loss.