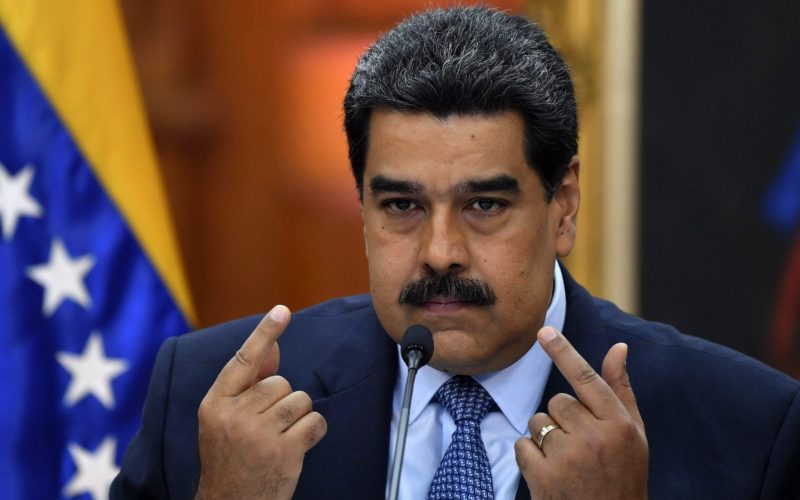 Venezuela has suspended talks with the opposition that were set to resume this weekend, after Cape Verde extradited Colombian businessman Alex Saab to the United States.

Saab has been an envoy of Venezuelan President Nicolas Maduro.

He was extradited to the United States on money laundering charges.

The announcement shelving the talks was made by Socialist party legislator Jorge Rodriguez, who heads the government’s negotiating team.

Rodriguez said the Venezuelan government would not attend the talks set to begin on Sunday.

The Venezuelan government in September included Saab as a member of its negotiating team at talks with the opposition in Mexico, where the two sides are looking to solve their political crisis.

Saab was arrested in June 2020 when his plane stopped in Cape Verde to refuel.