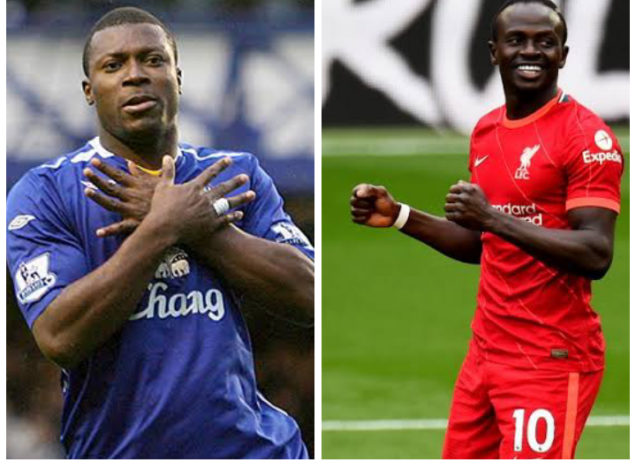 Yakubu described the achievement as special emphasizing how difficult it is to score week in week out in the Premier League.

“To score 100 goals in the English Premier League is not easy not just one goal but a hundred that is something really special,” Ayegbeni said.

“I have always said it is not easy because I have been there before playing for over nine years in England and scoring goals week in week out.

“Mane is playing so well at the moment, give him the credit. He is at his peak and he is doing so well which is really good for his club, Senegal and Africa as well.”

‘The Yak’ as Yakubu is fondly called among Everton fans said Mane’s goals this season would be crucial for Liverpool’s quest to be Premier League champions once again.

It took Mane only nine minutes to score his 100th goal putting the reds ahead early in the match.