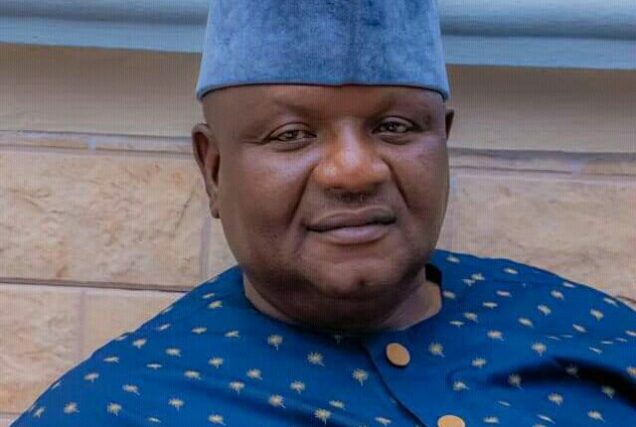 The internal crisis in the Osun APC continues to deepen as loyalists of former governor Rauf Aregbesola and supporters of Governor Gboyega Oyetola fight over control of the party.

Loyalists of Aregbesola on Monday dragged leadership of the party to the Federal High Court sitting in Osogbo over the ward congress held on July 31, 2021.

The faction claimed to have sought court intervention owing to the manner Gbenga Elegbeleye-led committee handled the Saturday congress it presided on.

They challenged the legality or otherwise of the congress presided over by the committee.

Yusuf Asifat Makanjuola and 2,516 other plaintiffs filed the document in court with the All Progressives Congress as first defendants.

Three other defendants are the Chairman Osun State Ward Congress Committee, Gbenga Elegbeleye; the Osun State chapter of the APC and the Independent National Electoral Commission.