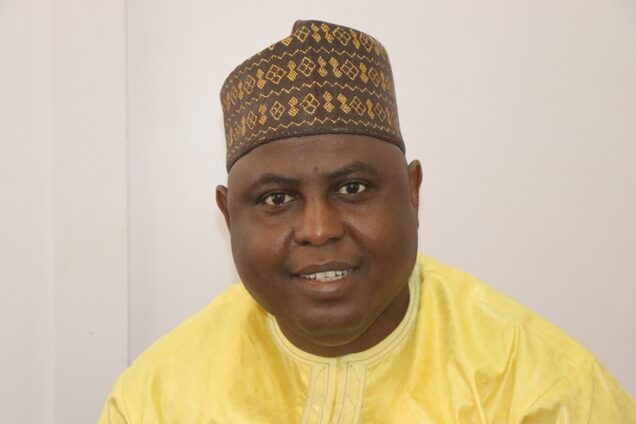 Alhaji Ibrahim Bilal re-elected as Chairman of the All Progressives Congress (APC) in Adamawa.

Alhaji Ibrahim Bilal has been re-elected as the Chairman of the All Progressives Congress (APC) in Adamawa.

Prof. Umar Adamu, the Returning Officer of the congress in the state, declared Bilal the winner on Sunday night in Yola.

Adamu, however, did not announce the total votes scored by each winner of the election.

“Thirty-six positions were contested during the Congress, and Alhaji Ibrahim Bilal declared winner of the state Chairman of the party, while Sama’ila Tadawus emerged as Deputy Chairman.

“Mr Dauda Raymond was elected as State Secretary and Idris Shu’aibu as Legal adviser,” he said.

Adamu said Mr Yahaya Hamman-Jolde was elected as Treasurer and Ibrahim Abdullahi as Financial Secretary, while Mustafa Ribadu emerged as the Organising Secretary.

He said Mohammed Ibrahim was elected as Publicity Secretary of the party, among other elected 36 officials to run the affairs of the APC for the next four years.

Adamu said the election was conducted peacefully and successfully.