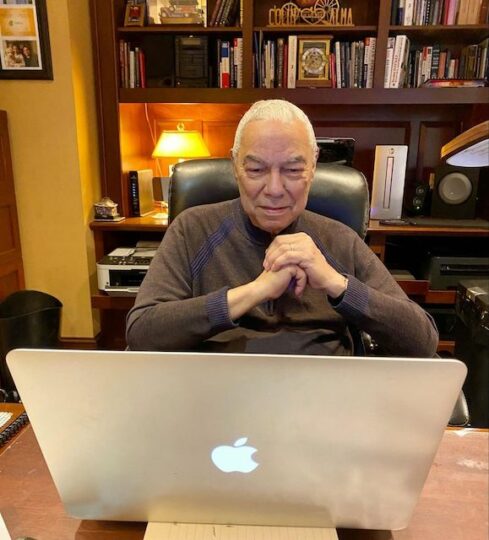 President Muhammadu Buhari has sent a message to U.S. President Joe Biden, offering deepest condolences on behalf of himself and Nigerians on the death of General Colin Powell.

Buhari said Powell was indubitably a great statesman and a global icon in every sense of it.

He also described him as one of America’s greatest pride, who as a professional soldier, a distinguished public servant and an effective diplomat, gave his utmost for his country.

He was also a great advocate of the eradication of Polio and in addressing the deadly spread of HIV/AIDS pandemic in Africa.

“President Buhari’s prayers and thoughts are with General Powell’s family and the people of the United States as they mourn the death of an exceptional leader”,said the statement by Aso Villa.