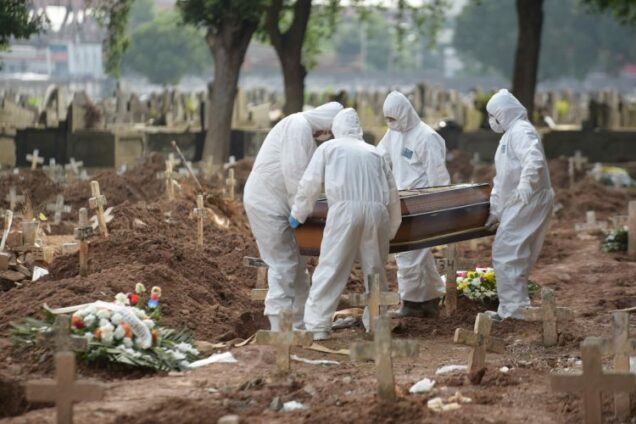 Lagos logged 30 COVID-19 deaths on Sunday, a day after it reported a backlog of 32 deaths from 11 September.

The NCDC in its latest update did not explain whether the new figure also represented a backlog.

Jigawa, Edo and Kano reported two cases each, while Plateau reported one case.

The Public Health Agency said that the number of active cases is 9,319, while 3,142,971 tests have been conducted.