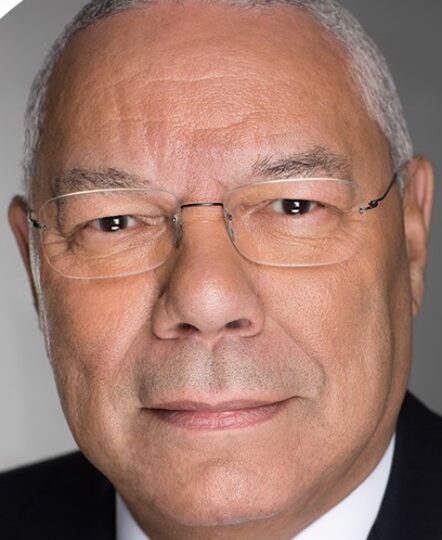 Stéphane Dujarric, spokesman for the Secretary-General, said at a news conference at UN headquarters in New York that Guterres was saddened by Powell’s death.

“I can tell you that the secretary-general is saddened by the passing of Colin Powell, the former U.S. Secretary of State.

“Powell, who was the first African-American Secretary of State, had a distinguished career, both in defence and foreign policy.

“The secretary-general extends his heartfelt condolences to the bereaved family, the Government and the people of the United States,” Dujarric quoted Guterres as saying.

Powell, the trail-blazing son of the South Bronx who rose to the highest ranks of the U.S. military, died of complications from COVID-19 in spite of being fully vaccinated.

He was 84, his family announced on Monday.

“We have lost a remarkable and loving husband, father, grandfather and a great American,” Powell’s family said in a post on Facebook.

Powell became, perhaps, the most recognisable and popular military figure in the country during his leadership of the military during the first Gulf War.