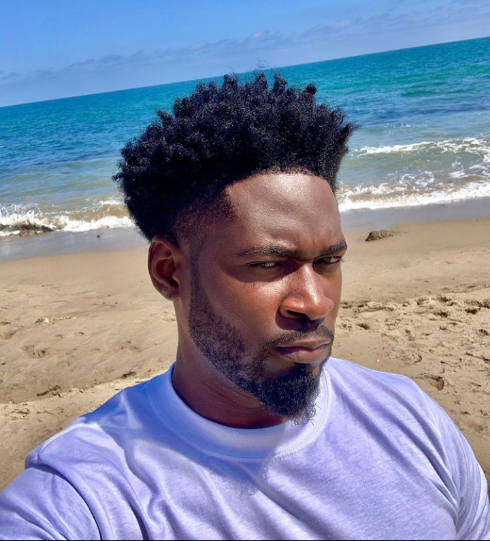 Reacting, Teebillz in a cryptic message via his Instagram story warned that people should be wary of the sort of company they keep around them.

“Who is around you and who is down for you are two different things,” he wrote. 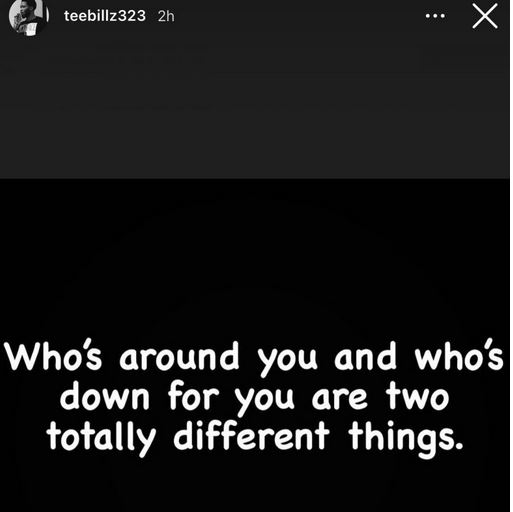 Savage on Monday, reacting to her sex video which was eventually leaked on Monday night, October 18, 2021, weeks after she claimed someone was trying to blackmail her, slammed her critics who hated that she didn’t let the sex video destroy her.

‘The somebody son’ crooner on her Instagram stories wrote: “You hated how I was able to control the narrative and get ahead of the story before it consumed me and how I’m able to joke on stage about something you thought should destroy me and make me feel ashamed.”

“You must knock my head when you see me otherwise. Gistloversblog with my full chest.”

The Universal Music Group recording music act had in a recent interview with American OAP, Angie Martinez of Power 105.1, absolved her lover and other people close to her of deliberately leaking the video.

While owning up to having a sex video with her boyfriend, Savage said she won’t be cowed in to blackmail.

She explained that the video was accidentally posted on Snapchat by her lover who deleted it after he realized his error.

But the said video had already been downloaded by a stalker.

She said, “I am not going to call it a sex tape but it’s a tape between me and the person I am dating right now…It is not from someone working closely with me. What happened is that the person did it on Snap and he posted it by accident, but he quickly deleted it.

“However, someone got it before he could delete it. It is a very short video, but it is me. It is going to be out there and I can just imagine the memes. I just found out yesterday. I could not sleep last night.”