UEFA Champions League: Fixtures, players to look out for this week 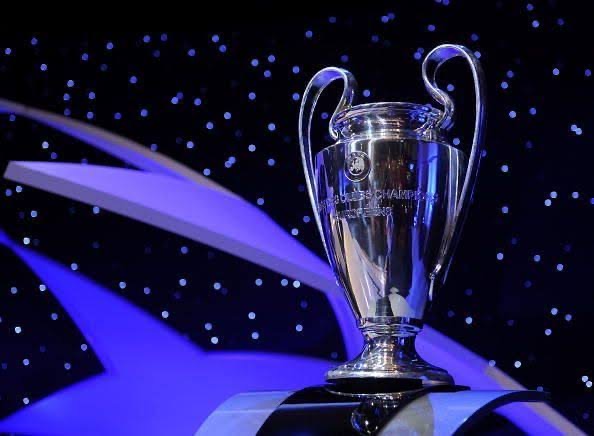 The UEFA Champions League is back and by the end of Matchday 3 every team will have faced the three opponents in their section once.

Luis Suárez scored 82 goals in 133 games for Liverpool and the in-form striker will be the center of attention when his former club head to Atlético.

The 34-year-old and his opponents both have scores to settle too – Suárez’s last meeting with the English club saw his Barcelona side overwhelmed 4-0 in the 2018/19 semi-final second leg while the Reds’ defence of the trophy the following season was ended by Atlético.

Shakhtar Donetsk go head to head with Real Madrid once again, looking to make it three consecutive group stage victories against them after winning 3-2 in the Spanish capital and 2-0 in Kyiv last season. Scooping three points is the most pressing thing for the Ukrainian side, though, given they only have one to date, but it will be far from straightforward with the Merengues eager to respond to their shock home defeat by Sheriff on Matchday 2.

It is a rare occurrence to witness a player making his 100th appearance in UEFA club competition but two in one game? That’s like gold dust but could be the case in St Petersburg on Wednesday if both Zenit defender Yaroslav Rakits’kyy and Juventus stalwart Leonardo Bonucci are involved. The pair have started on both matchdays to date and been pivotal – the Bianconeri are yet to concede while the Russian side have only been breached once.

Benfica raised eyebrows on Matchday 2 when they cruised past Barcelona 3-0 but victory against Bayern on Wednesday would arguably eclipse that achievement. However, the weight of history is heavy on their shoulders – the Eagles have not beaten the German giants in any of their ten meetings in UEFA club competition. The closest they came was in the 2015/16 quarter-final second leg where Thomas Müller helped his side draw 2-2 and progress. Ominously for Jorge Jesus’ men, Müller needs one goal to become the eighth man to reach 50 in the Champions League.