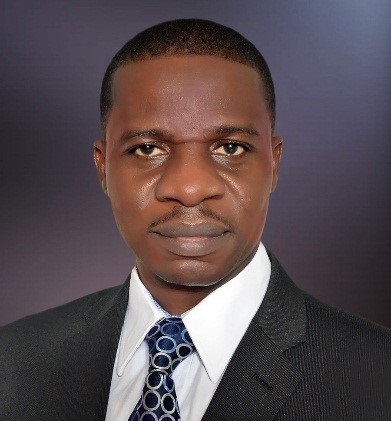 The trial of Ibrahim Abdulsalami, a former Managing Director of Nigerian Airspace Management Agency, NAMA, and others for an alleged N2.8bn fraud before Justice Babs Kuewumi at the Federal High Court, Ikoyi, Lagos could not continue on Wednesday.

This is due to the absence of a counsel representing one of the defendants.

At the resumed sitting today, Rachel B, a lawyer who held the brief of Victor Opara, who is the counsel to one of the defendants, told the court that her principal was in Abuja “for his SANship programme.”

She also told the court that Opara had written a letter seeking an adjournment of the proceedings.

However, the prosecution counsel, Bilikisu Buhari-Bala, while not opposing the counsel’s request for an adjournment, told the court that she was not served with the letter written by Opara.

Justice Kuewumi, who came from the Ekiti Division of the Court to preside over the matter, frowned on Opara’s request for an adjournment.

The Judge warned that “such will no longer be entertained.”

The matter was adjourned until December 8 and 9, 2021 for the continuation of trial.