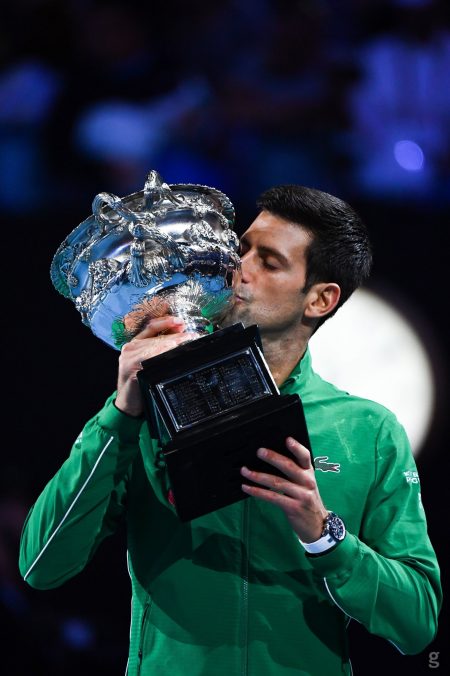 Australia’s immigration minister on Wednesday ruled out vaccination exemptions for tennis players competing in the Australian Open, amid speculation about the vaccination status of world number one Novak Djokovic.

“Our health advice is that when we open the borders, everyone that comes to Australia will have to be double vaccinated,” Alex Hawke said.

“That’s a universal application, not just to tennis players.”

Hawke’s comments came after the nine-time champion, who has been refusing to say whether he is vaccinated, cast doubt over his participation in the Melbourne slam.

The government of Victoria in the country has said it would mandate vaccinations for professional athletes.

“Things being as they are, I still don’t know if I will go to Melbourne,” Djokovic had said.

“I will not reveal my status whether I have been vaccinated or not, it is a private matter and an inappropriate inquiry.”

Australia’s international borders have been closed to all but residents and citizens, with a few exceptions, since March 2020.

Last year, all players travelling to Australia to compete in the Melbourne slam, which was delayed to February, had to undergo a two-week quarantine on arrival in the country.