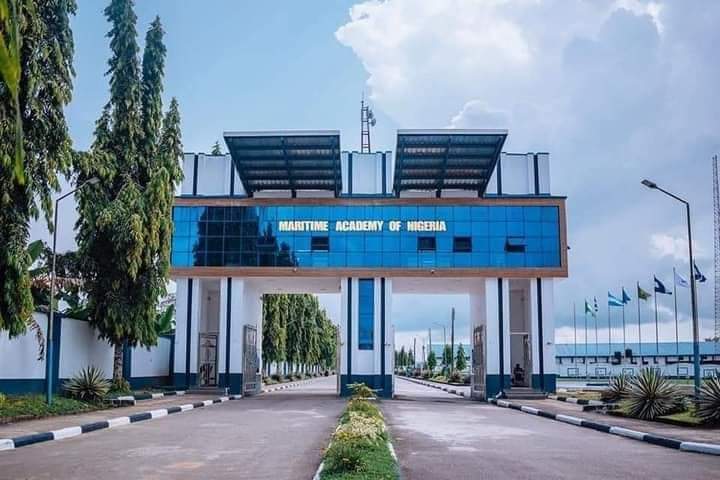 The Maritime Academy of Nigeria (MAN), Oron in Akwa Ibom, has concluded plans to commercialise its facilities to boost its Internally Generated Revenue (IGR).

The Rector of the Academy, Commodore Duja Effedua (rtd), disclosed this during an interaction with newsmen in his office on Wednesday in Oron.

Effedua said that it was necessary for the academy to look inward on its sources of revenue to maintain the standard in the institution.

He said that before now the institution depended solely on government and fees generated from the cadets.

The rector, however, said that the outbreak of the COVID-19 pandemic had affected the academy as International businesses had slowed down.

“In terms of Internally Generated Revenue (IGR), we can’t predict that anymore because COVID-19 has scattered everything, most of the ships are not there. So, our sources of revenue are very few.

“Few people are coming these days, when they come, they come for mandatory courses and we train them on that. That’s our major source of revenue, but COVID-19 has affected us.

“But now we have a lot of equipment which we never had before like full-vision simulator, engine simulator, multifunctional classroom and we have the helicopter that water escape through, among others.

“We intend to commercialise most of those equipment which we used in training our cadets, we will open it to those who don’t have the money to buy those things.

“They can come and train here and then pay us some money, but at a subsidised rate also, because the government should not be making money from capacity building, rather they should encourage capacity building.

“So, we will open it to them, I have told them already that they are free to come here. Some of them have started coming,” Effedua said.

The rector said that there were areas the academy has a comparative advantage over other maritime institutions and he urged others to come to the academy for exchange.

According to him, the academy has agreed that where they have the advantage over another maritime institution they will give them a 50 per cent rate and vice versa.

“So, those are the only ways we can generate more money; before we depended solely on attendance but now we hope to commercialise our equipment, even the hostels people can come and stay.

“There are some special hostels that are not used by cadets; we called them guest houses or halls of resident; When they go there they spent some token and spent a night, do their training and go back,” he said.

Effedua said that he would consolidate on what the academy has achieved in the last four years, build on the structures and equipment to avoid going down.

He said that the academy would ensure capacity building, recruit the best lecturers within the country for the cadets.

“We want to expand and go beyond what we do. We are not only training cadet here, we train people from oil industries and those serving their own ships too, they come here for professional courses,” he said.