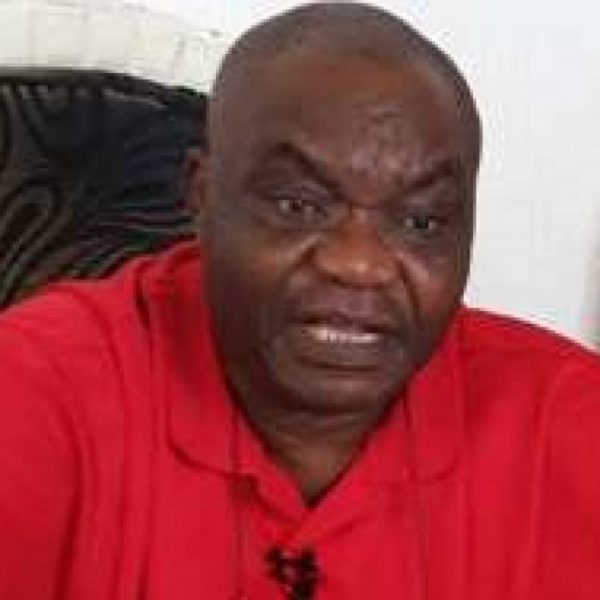 Charles Idahosa: says supporters of Governor Godwin Obaseki are stranded and being treated like political herdsmen in Edo PDP

Idahosa who led the political group that defected to the PDP from the All Progressive Congress (APC), with the Governor in 2020, said that the old members of the party, who have been resisting all moves to integrate the new entrants, should be held responsible for the crisis currently rocking the party.

He stated this on Wednesday in Benin, while addressing journalists.

He said Obaseki should not be blamed for the lingering crisis as he has done all he could do to ensure that everyone was accommodated.

The PDP chieftain also admitted that the lingering crisis has negatively affected the performance of Governor Obaseki in his second term.

He disclosed that the problem started when the Governor’s camp, while looking for a platform for Obaseki to actualise his second term ambition, having been thrown out of the APC, did not take into cognizance, the bad blood in the PDP.

“I concur also with that belief that the topmost delivery that Edo people know H.E. Godwin Obaseki for is missing in his one year second term. But the truth is that, when we were running from scorpions, we didn’t fully know that we were bedding with snakes,” Idahosa lamented.

He noted that Governor Obaseki’s main concern was the integration of those who followed him to the PDP, which he said was why the Governor appointed only 11 Commissioners against the 21 the State normally have, with the hope that the old PDP would allow harmonisation and fill the remaining 10 slots and the remaining 218 other political vacant positions would be shared equitably.

Idahosa expressed fear that they could become “political herdsmen roaming from point A to B to C, because of some greedy political lightweights” who he said lack the quality to live in a peacefully with other political actors as indicated in the present crisis in the PDP.

“The truth is that before we joined the PDP in 2020, the party had been divided into factions and it is those old PDP members who are shut out that caused the crisis and not the Governor.

“The NWC of the party should do something. Edo issues would have been resolved like Benue and Sokoto States, if not for the in-house crisis that is destabilising Governor Obaseki.

“The man has begged, cajoled, threatened and done all possible things to make PDD harmonizes, but for personal gains with 2023 in mind, the old hawks in PDP Edo are resisting, but sooner than later, the right thing will be done,” he assured.

Idahosa therefore urged Obaseki and all stakeholders to stop the unnecessary suspension and counter suspension of party members forthwith.