Why we arrest protesters, deployed cops at Lekki tollgate - Odumosu 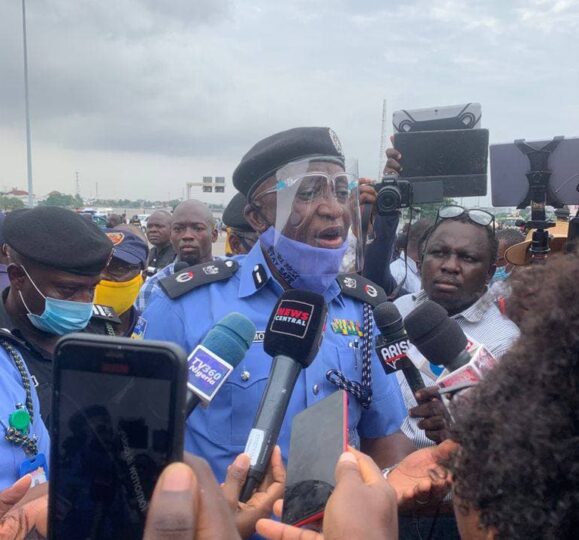 Why we arrest, dployed officers to toll gate - Lagos CP

The Lagos State Commissioner of Police, Hakeem Odumosu has said that officers had to be deployed to Lekki because of the economic importance of the zone to the state.

He said this while addressing journalists at the tollgate. The Lagos police commissioner said “This is a business environment. I provided them security yesterday at Adeniyi Jones too.”

Odumosu described arrested protesters as ” miscreants” and claimed that some of them were arrested with machetes and other dangerous weapons.

“We arrested some people now with machetes. These are miscreants. Today is a working day. I called Tope who is one of the leaders, and he said by 10 am, they had left. I spoke to their leader, who represented them at the panel, and he said they had left.”