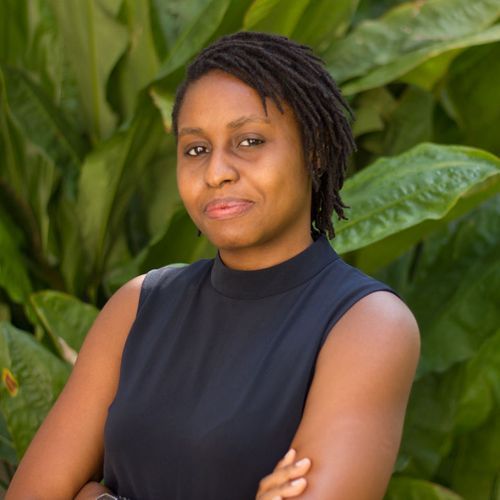 Life After Terror, a short film produced by Documentary Filmmaker, Ifeatu Nnaobi and supported by Nigeria’s women and youth-focused NGO, Meluibe Empowerment Foundation has been shortlisted for the 2021 NGO International Films Festival.

The festival which will hold virtually this year will take place from  Wednesday 20th October to Friday 22nd, 2021.

Life After Terror has been shortlisted out of several applications and nominations from NGOs around the world. The short film will be screened alongside 19 other short films.

The film tells the story of three Nigerian women victimized by Boko Haram insurgents, an Islamist Terrorist group that has been operating in parts of Nigeria, Niger, Chad, and Cameroon in the last 12 years.

The film also supported by the National Geographic Society features the testimonies of two women who were abducted by the group and forcefully married. Both of them share their experiences of being held captive, escaping, and trying to reintegrate into society.

“The short documentary is a taxing but important watch. The conflict is now in its 12th year and there doesn’t seem to be an end in sight.

“Several problems have resulted from the conflict, including food insecurity, and immense violence against women and girls. The film showcases the women as heroes as it portrays the strength of their character and their resilience. It also reminds us of the need to increase awareness on sensitive issues such as violence against women and girls. The world must rise to address the needs of women and young adults in conflict-stricken areas”.

Meluibe enjoins members of the public to support this initiative by watching the film screening live on the NGOIFF platform.

To participate kindly register via www.thengoiff.com/register.

The NGO films festival aims to collate and share human-interest stories that are themed around the Sustainable Development Goals (SDGs).

Through the platform, festival films themed under the SDGs in seventeen different categories will be awarded to the right copyright organization.

Asides from the film screening, the event will feature workshop and talk shop sessions to provide solutions on how NGOs, social entrepreneurs, and citizens can work to implement the 17 sustainable development goals.