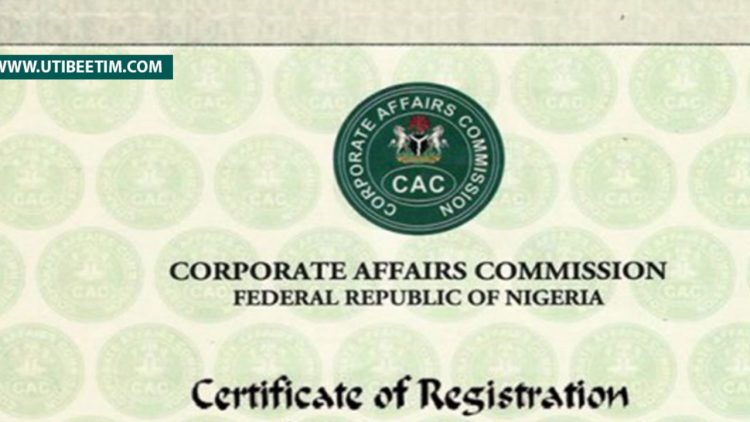 Adigwu noted that customers were now more than ever before assured of the safety of their companies.

A statement signed by Mr. Rasheed Mahe, head of the CAC media unit, on Wednesday, in Abuja, quoted Adigwu as saying this at a stakeholder meeting held in Yola.

Adigwu described the policy as a direct measure introduced at a time when the activities of fraudsters were on the increase.

Other participants commended the Registrar General for his digitization efforts and urged the commission to redouble its efforts in the area of sensitization.

This was in view of the challenges the upgraded CRP may pose to some of the customers, he said.

Audu reiterated the Registrar General’s earlier commitment to ensuring that customers were adequately sensitized on the workings of the upgraded registration module and to provide services in line with global best practices.

According to Mahe, the forum, which covered the three Northeast states, was in line with the Registrar General’s earlier commitment to keep customers abreast of developments around the commission and to further improve the usability of the CRP.

He also said that the forum aimed to improve the commission’s services, particularly by ensuring that State offices operated at par with the Head Office and to ensure that customers fully understood the workings of the CRP.