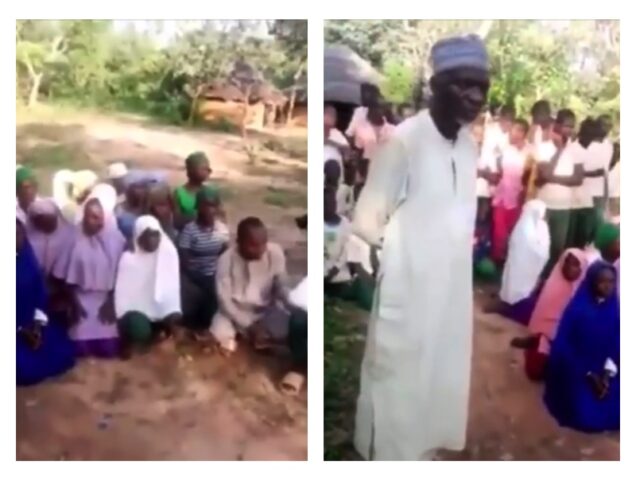 Twenty-seven abducted students and three teachers of the Federal Government College, Birnin Yauri, in Kebbi, have regained their freedom, after 126 days in captivity.

Governor Atiku Bagudu of Kebbi announced this today, while giving hope that about 60 others still being held will be freed soon.

Addressing the students in Birnin Kebbi, on Thursday, Bagudu, thanked God for their release.

He urged them to take heart over their abduction and four months captivity, as a trial from God.

“Even Prophets of Allah, who are the best and most faithful people, had been tested and tried; but one thing is certain that if you are tested and tried and at the same time you become patient, definitely the sky is your limit and only Allah knows your reward,” he said.

Bagudu prayed to Almighty Allah to rescue those that were yet to be released as “efforts are still ongoing to secure the release of the remaining abductees.”

The governor directed that the students should undergo medical screening and be supported, while being reunited with their families.

He thanked the security agencies and all those that had helped in ensuring the release of the students.

The 30 released abductees, comprised three teachers: two males and one female; while the students included, two girls and 25 boys.