Zambia's Simuchoba, 13 others arrested for corruption 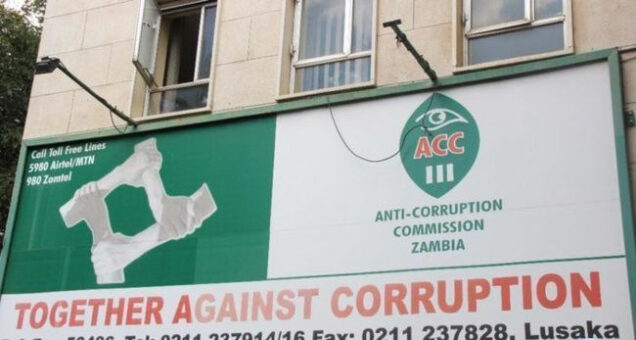 ACC said in a statement on Thursday, that the 14 arrested include a former Southern province Permanent Secretary, Sibanze Simuchoba.

It stated that the permanent secretary and two other officials were arrested for failure to follow applicable procedures in the manner they authorised the transfer of funds without the approval of the secretary to the Treasury.

The statement added that 11 other officials from Choma district were arrested for fraudulent false accounting.

President Hakainde Hichilema’s government has placed the fight against corruption on top of its agenda.

He vowed to expose and punish both past and current offenders.