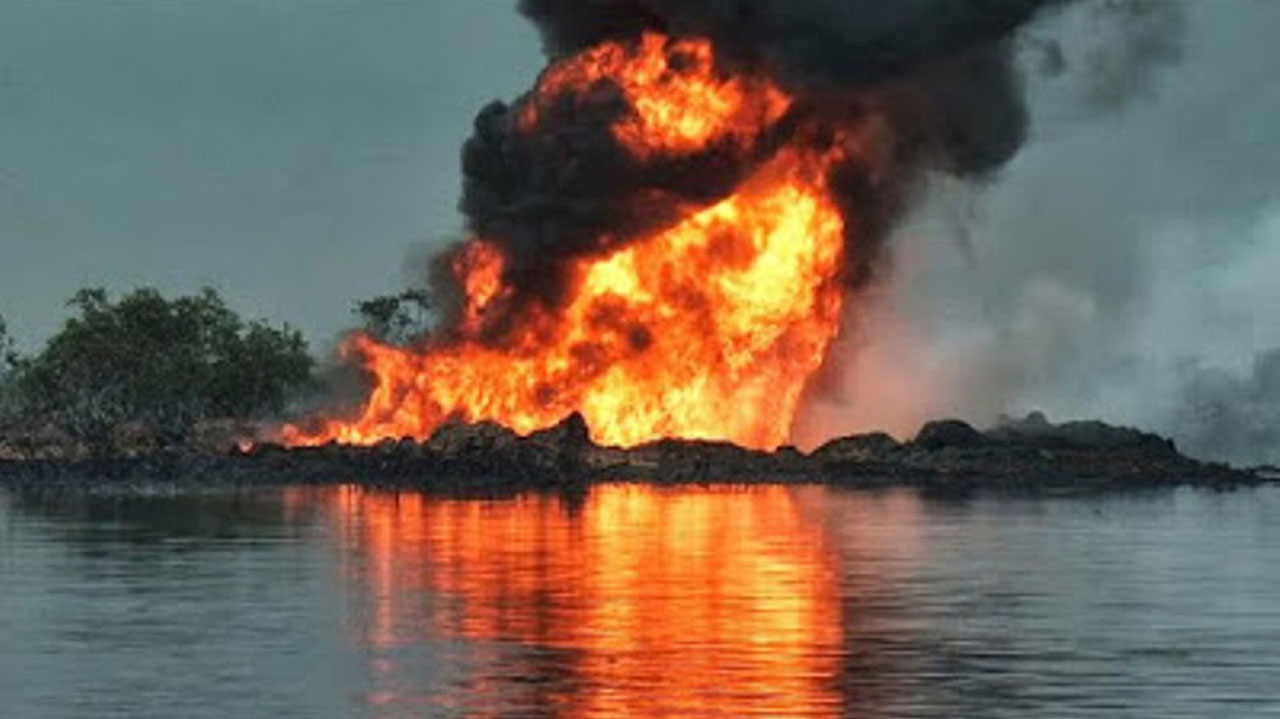 Unconfirmed number of persons were also said to have sustained degrees of injuries during the illegal operation popularly called “Kponfire” in the oil bearing communities in Niger Delta.

Eyewitnesses said “The incident happened at about 10pm on Thursday night at Ekwuche village close to the Ospac check point. Some guys who went to steal crude got burnt when fire sparked from the ovum used in cooking the oil.

“Four of the victims who were recognizable are from the community while several others were burnt beyond recognition and many suffered different degrees of injuries while others are still missing.”

It will be recalled that several people were burnt to death in Rumuekpe community barely two weeks ago in similar circumstances.

The activities of oil bunkerers and illegal refining of petroleum products have in recent times become a major source of income for its operators even as it continues to cause environmental hazards occasioned by soot and pollution with attendant health issues in the Niger Delta region.

Villagers blamed the incident on oil bunkering carried out by youths from communities that make up Rumuekpe.

Omoni said he was yet to ascertain the number of casualties, adding that the State Police Command has deployed personnel to ensure there is no breakdown of law and order.

He stated: “I can confirm the incident. But, what I can’t confirm is the number of casualties. Our men are already there to ensure that there is no further carnage”