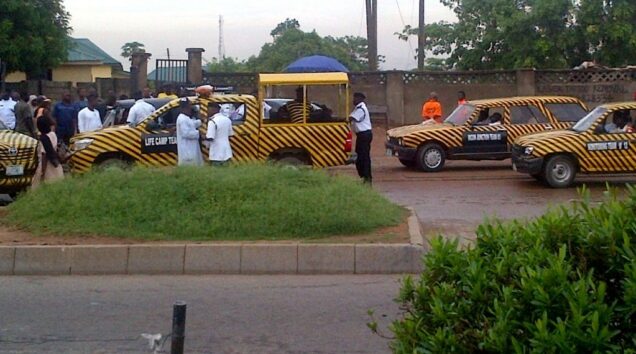 Speaking with the News Agency of Nigeria (NAN), Bodinga said continuous attacks and damage to the directorate’s vehicles had caused high repair costs.

He said that most of the operational vehicles used by the VIO were new until hoodlums, commercial motorcyclists and some motorists who were resisting arrests hit parts of the vehicles.

“Most of our vehicles are actually roadworthy, brand new, and are products such as Ford Rangers, Nissan, and Peugeot 306.

“If you see any vehicle that is damaged, it must have been attacked by those hoodlums and any time we have such attack, we bring the vehicle back, fix it and then return for operations,’’ he said.

The director urged motorists to act responsibly by ensuring their vehicles conform to road standards of the directorate.

“Being responsible is, first of all, to play by the rules; playing by the rules means that you will have to make sure that you do what is required of you behind the steering.

“After that, you should also make sure that your vehicle conforms to the standards required for it to be on public roads.

“If for any reason you run contrary to it, you should submit yourself to the law without making any resistance because hoodlums are always there to take advantage of the situation and make it even rowdier,” he said.