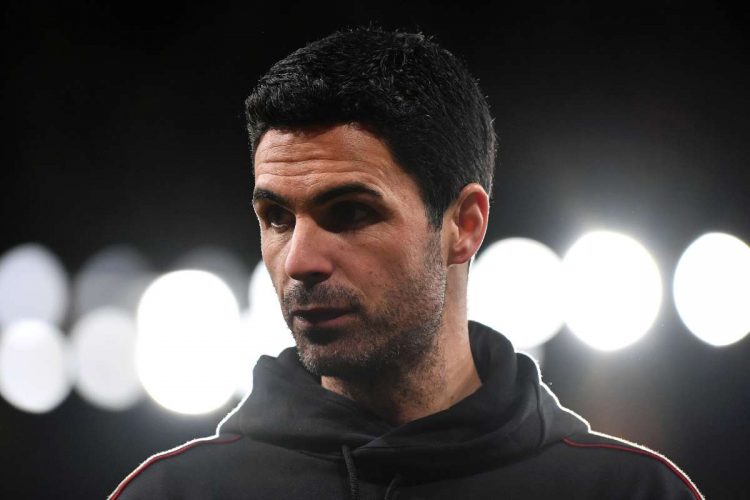 Arteta has explained why Aubameyang hobbled off to be replaced by Martinelli during Arsenal’s 3-1 Premier League victory against Aston Villa on Friday.

“No, no he was just cramping,” Arteta told the media as quoted by the club’s official website when asked whether the former Borussia Dortmund striker had picked up an injury at full-time.

Another player who limped off alongside Aubameyang was Alexandre Lacazette and Arteta said: “Laca was fatigued. He hasn’t played that many minutes. He worked so hard and at some stage, he just said ‘I’ve had enough’ and he was cramping.”

Arteta also picked out Partey among the players who had a good game against Villa.

“I think the [man of the match] could have been anybody. I think individually, they were all terrific. If you ask me about Thomas [Partey], about Sambi, about Nuno as well, the two central defenders, anybody,” Arteta continued.

“I think the way they played was at a high, high level. Emile was terrific. He’s scoring goals, which we’re demanding him to do because he’s capable of doing it. I think it’s more about the team today [Friday].”

Arsenal turned on the style to blow Aston Villa away 3-1 at Emirates Stadium on Friday night.

Thomas Partey opened the scoring with his first goal for the club, glancing in a corner from Emile Smith Rowe.

Right on the stroke of halftime, Arsenal doubled the advantage when Pierre-Emerick Aubameyang scored after his penalty had been saved.

Smith Rowe then added our third after a breakaway, and while Villa pulled one back before the end, it didn’t take the gloss off a fine night for the Arteta team.