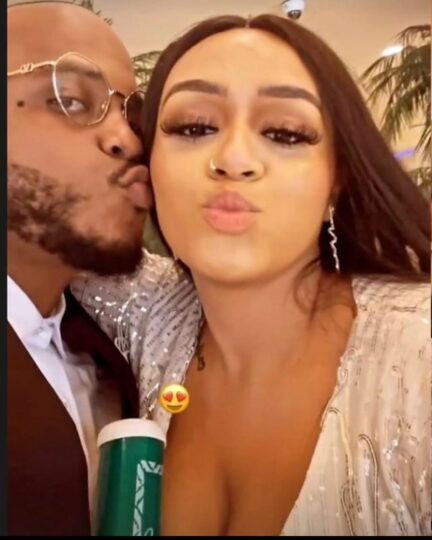 Sina Rambo ties the knot in a private wedding in Lagos.

Davido’s cousin and popular Nigerian singer, Sina Adeleke popularly known by many as Sina Rambo is officially married and off the market.

The music star at a private civil wedding ceremony held in Lagos on Friday, October 22, 2021, tied the knot with his woman.

Rambo took to social media to share the good news with members of the online community via posts on his Instastory.

The event was followed by a lunch reception which was graced by mostly family members and close friends.

Sina in one of his Instastories shared a short clip letting the world know of his updated status as a newly married man with him and his wife posing in an open space for the camera.

See the video and photos below.