We are shocked, pained, disappointed - CAN 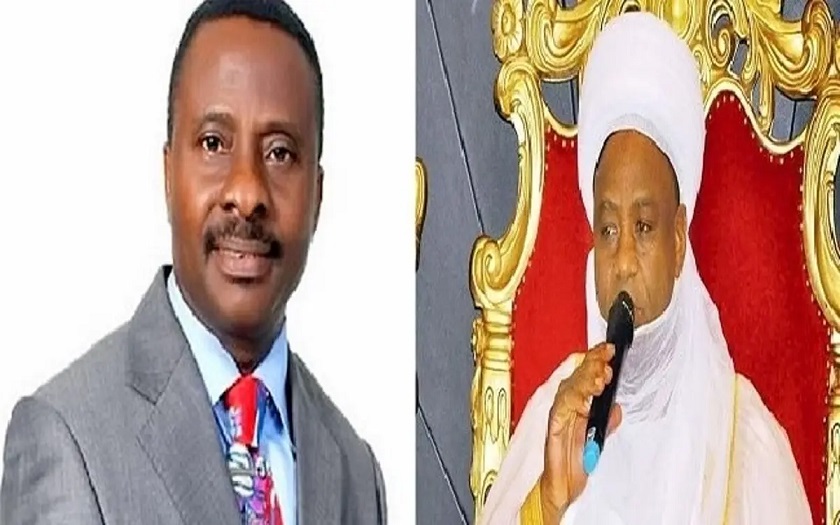 CAN commiserates with Sultan ,Sokoto Govt over attack on Goronyo Market

The leaders of the Christian Association of Nigeria (CAN) said they were shocked, pained, and disappointed over the attack on Goronyo Market.

This was contained in a letter of commiseration sent to the Sultan of Sokoto, Muhammadu Sa’ad Abubakar III, and the government and people of Sokoto State.

The letter was signed by CAN’s General Secretary, Joseph Daramola, on Saturday in Abuja.

According to CAN, “We are also calling on President Muhammadu Buhari to ask the National Assembly to amend the Constitution with a view to allowing the State Police as it is being done in other climes.

The Christian body said they were shocked, pained, and disappointed with the reported attacks and the loss of many lives despite all the efforts being made by the government to stop the criminal elements in the midst of Nigerians.

CAN condemn the operations of criminals and tasked security agencies to rise up to the occasion before was too late.

The association said, “We join the Sultan and Gov. Aminu Tambuwal in appealing to the Federal Government to deploy more troops to the state to stop criminals and their criminalities.”

CAN recalled that while the state was still counting the losses of lives and property at the Goronyo Market, criminals also attacked the Kaduna-Abuja train line.

“May God console and comfort all the bereaved occasioned by those attacks and may God grant accelerated healing to those who are still recuperating in the hospitals.