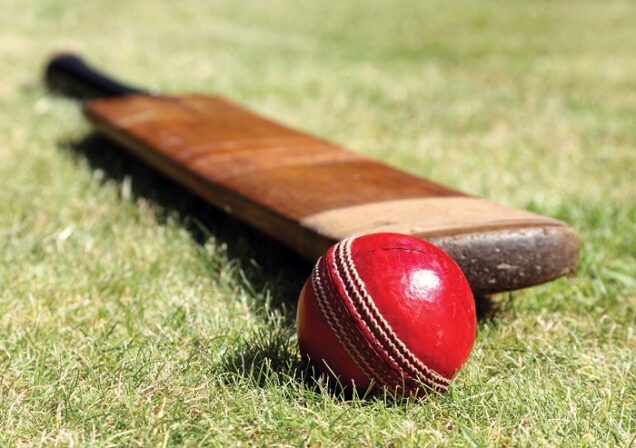 Known as one of the most popular sports, cricket has drawn millions of fans around the world. This sport has three major formats, dictating how long a match is played.

Nigeria is one of the countries where the sport is massively popular. With the legality of gambling in the form of sports betting, fans can engage in sports betting activities.

Cricket betting in Nigeria can be done in traditional or online bookmakers. Aside from real matches, some Nigerian sports fans also check the SRL livescore today on various sports portals.

These SRL matches are simulated matches that are based on actual players’ statistics.

Here is a closer look at the sport’s popularity in the country.

British colonizers brought cricket to Nigeria in the 19th century. The sport also became known because of the English missionaries that were all around the country.

In 1904, the first recorded international cricket match took place in the country against Ghana which was formerly known as Gold Coast.

All cricket matches were suspended in the heat of the two world wars. After it was concluded, Nigeria’s cricket associations became involved in organizing annual matches against the Gold Coast.

Their teams included English players since they were still colonized at the time.

When they gained their independence in 1960, cricket continued to be popular as there were even annual matches held against Sierra Leone and the Gambia. With the rise of football in the 1970s, the interest in cricket declined despite continuous tournaments.

The sport only recovered when the West African Cricket Conference stopped existing in 2002.

That same year, Nigeria became an associate member of the International Cricket Council (ICC). This gave the national team a chance to join multinational cricket matches.

In 1932, the Nigeria Cricket Association was formed with expatriates. A year later, the association also supported indigenous players.

These two branches eventually merged while retaining their identity as NCA. In 2006, the association changed their name to Nigeria Cricket Federation (NCF).

Today, the NCF is responsible for handling all the lineups and the upcoming matches of the Nigerian national cricket team.

The Nigeria national cricket team is also known as the Yellow-Green.

Their home stadium is the Tafawa Balewa Square Oval in Lagos which is the largest cricket stadium in the country.

As a member of the ICC, this team has already engaged in several major matches that proved their outstanding skills on the field.

In 2018, the team was granted a full Twenty20 International (T20I) status for all its members.

In one of their first T20I matches, they won against Kenya.

Their victory also advanced them to the regional finals of the 2018-19 ICC World Twenty20 Africa Qualifier tournament.

Current status of cricket in Nigeria

As of writing, the team remains active in the cricket scene.

They also continue to play against Sierra Leone which is one of their constant rivals on the field.

With the exceptional skills of their players, the national team has also achieved a lot throughout their playing career.

Below are some of the notable achievements of the Nigerian cricket team.

These are just some facts that sports fans should know about cricket in Nigeria.

By knowing more about the team and how much they have gone through throughout the years, sports fans will appreciate them more.

Being familiar with them, their impressive skills, and the talented players, fans are more likely to check them and their odds when they read the SRL livescore today.