Magic is not witchcraft: Okolocha (Jnr) 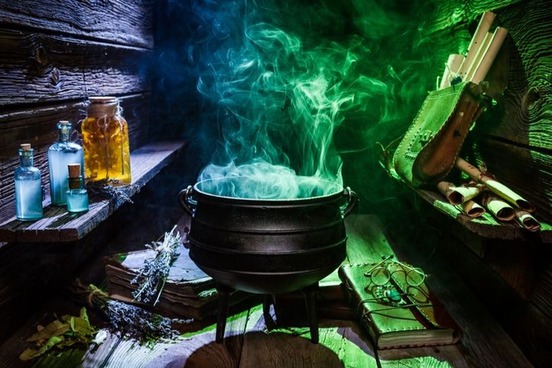 The Chief Executive Officer, Thrillville Entertainment, Eugene Okolocha (Jnr), has said that magic is not witchcraft but purely entertainment.

He said people’s perception of magic needs to change.

Okolocha said that his vision was to change people’s perception of magic in Nigeria.

Speaking with NAN on Sunday in Abuja, Okolocha said that people believed magic was witchcraft.

He said that the perception was not true, pointing out that it was not black magic or witchcraft.

He described magic as a form of illusionary art which is very entertaining.

According to him, it takes years for magicians to perfect their skills.

“So it is not some kind of supernatural powers. Witchcraft is black magic which is very different from the entertainment practised in magic.

“It is also an avenue for dedicated youths to be engaged in learning skills relevant to the performance of illusion art,” he said.

According to Okolocha, magic is a form of entertainment which needs attention if its potential is to be properly harnessed.

He stressed the need to change people’s perception of magic, noting that the challenge had been there over time.

“You ask an average Nigerian about magic show and he is clueless as to what magic you are referring to,“ he said.

Okolocha said that Thriville Entertainment would on Oct. 30 hold its first magic show in Abuja to change people’s perception.

“It is in collaboration with Transcorp Hilton and Rave Strategic Communications.

He, however, said that many people were concerned about COVID-19 which is why, “we are strictly adhering to all protocol for the event. It’s a no mask, no entry policy“.