Maria to Cubana Chief Priest, others: I work hard for my money [Video] 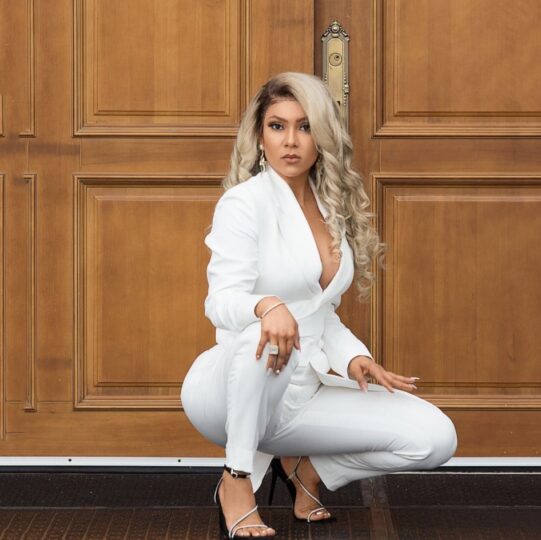 Former Big Brother Naija housemate, Maria Chike Benjamin popularly known as Maria appears to have anticipated the accusations by traducers that her lifestyle is funded by a married man she is allegedly having an affair with.

Celebrity barman, Cubana Chief Priest on Sunday accused her of having an affair with his sister’s husband, Kelvin, and also threatening her.

In an interview posted on her Instagram page on 11 October, Maria revealed that her lifestyle is not funded or sponsored by any man because she’s been working since her teenage years.

According to the Air hostess, she has been working from the age of 16 and even had to take up two jobs while combining work with studies.

“I have actually worked from the age of 16, I went to high school, I went to the university and I was working two jobs.

“I paid my rent, I looked after myself I am a very hard-working person.

“So sometimes when people say ‘she got all of these from men’ or because ‘she’s pretty and gets expensive gifts” it gets me upset. Absolutely none of that,’‘ Maria said in the video interview.

Maria is yet to frontally react to Cubana Chief Priest’s latest accusations.