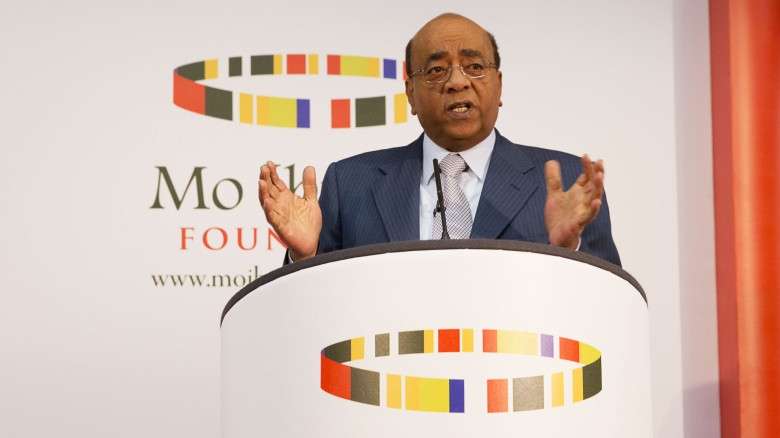 The Mo Ibrahim Foundation has expressed deep concern over the unfolding situation in Sudan: the coup and the arrests of civilian leaders.

“The arrest of Prime Minister Abdalla Hamdok, together with other civilian members of the Sovereign Council, is completely unacceptable”, the foundation said in a statement Monday night.

It said the arrests represent a grave threat to the transition process in Sudan.

“They must be released swiftly and the transition government restored to full operation.

“Reports of the military firing on and injuring protestors are deeply troubling. The Foundation urges calm and for the democratic right of the Sudanese people to gather peacefully to be upheld”..

Last week, many Sudanese people took to the streets again to express their support for the civilian government and the transition process that was initiated in 2019.

Back then, following months of peaceful protest by civil society throughout the country, Sudan finally emerged from decades of military and Islamist rule, via peaceful means, to embark on a new chapter in its history.

Mo Ibrahim, Chair of the Mo Ibrahim Foundation, said: “Sudan’s transition to democracy, which the Sudanese people strove so hard to secure, is under attack following a blatant power grab.

“The Foundation expresses its full support for Prime Minister Abdalla Hamdok and the transition process. I urge Sudan’s friends and partners around the world to speak out now in condemnation of what is, simply said, a coup, and to take all necessary steps to ensure that the hard-won progress of the last two years does not go to waste.”

“The Foundation stands shoulder to shoulder with all Sudanese committed to peace and inclusive dialogue. Democratic civilian rule is the only way to ensure sustainable peace and development”.