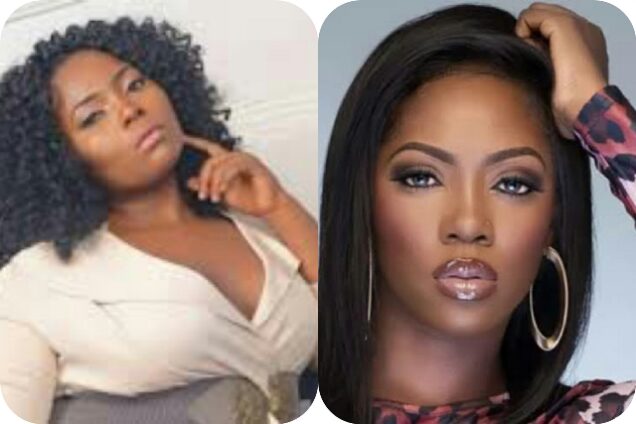 Nollywood actress, Amara Maduka, has bashed women criticising singer Tiwa Savage over her leaked sex tape, saying they are only acting holier than the Pope.

According to her, there was no big deal having sex, adding that those castigating her were hypocrites who would do worst things.

She said “everybody has sex, so what is the big deal? People just like to see others down and it is crazy.”

She said she discovered that it was mostly the women bashing her, saying that “they are the ones doing the most but will act holier than the pope.”

Maduka added: “Sex is a natural thing given to man by God to enjoy. Why is Tiwa’s case any different? Because she is a public figure? Let’s not forget the low-life of a man who shared a woman’s video in her most ‘vulnerable’ state. What does that make him?”

“I hope she got a good orgasm at the very least for all the troubles but I’d doubt that he made that happen for her. Because she was helping herself alongside,” she told The Punch in an interview.