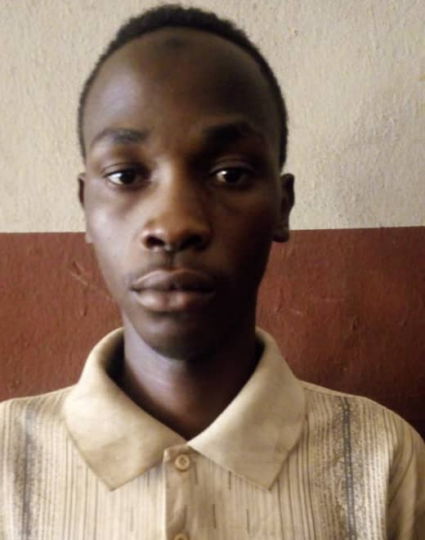 According to a statement by Edo Police Command’s spokesman, SP Kontongs Bello, the suspect in his threat alleged that he was paid one million naira by someone close to the complainant to kidnap him but that he decided to reveal it to him because he is a good person.

“The suspect insisted that he complainant, must pay 1 million naira into a designated GT Bank [account] to pacify his gang members not to execute the planned kidnap.

“During the cause of the investigation, it was revealed that the suspect was someone the complainant had assisted in the past while he was in Benin. He has confessed to the crime and investigation is ongoing to unravel other gang members if any,” the statement said.

Meanwhile, the State Commissioner Of Police, CP Philip Aliyu Ogbadu, has enjoined members of the public not to relent in providing useful and timely information to the police that could lead to the arrest of criminal elements and their cohorts.

Ogbadu further warned criminals to desist from their acts or relocate to other places or else, they would be caught and made to face the full wrath of the law.