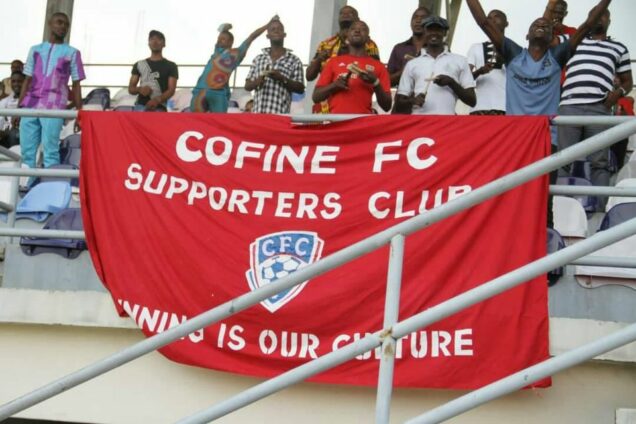 The world football governing body, FIFA has banned the coach of Cofine Football Club of Uyo in Akwa Ibom, Remi Amadi for two years from all football-related activities.

Ademola Olajire, the Director of Communications at Nigeria Football Federation (NFF) confirmed the development on Tuesday.

“This was done through a letter dated Aug. 25, requesting the Committee to extend the sanction to have a worldwide effect, in accordance with Article 66 of the FIFA Disciplinary Code.”

The worldwide effect was activated by the FIFA Disciplinary Committee at its meeting of Oct. 5.

NFF had found Amadi guilty of attempting to manipulate the outcome of a match.

NFF said Coach Amadi admitted to having attempted to manipulate the outcome or result of the match between Cofine FC and Bussdor FC as recorded in an audio conversation tendered as evidence.

Amadi also admitted he will have benefitted if the attempted manipulation had pulled through.