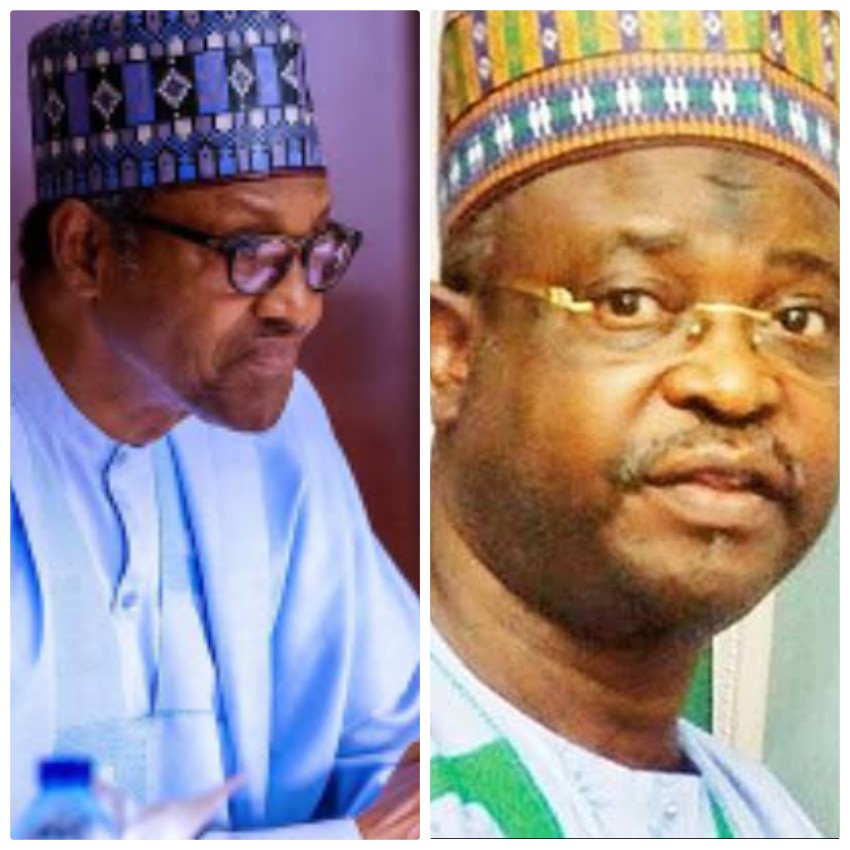 Buhari and Ghali: Buhari Media Organisation, BMO, criticises position of ex- Speaker of House of Representatives, Ghalli Na’Abba on zoning of the presidency

The Buhari Media Organisation, BMO has described the claim by former Speaker of House of Representatives, Ghalli Na’Abba’s that northerners are opposed to the zoning of the presidency because they have not benefited from the administration of President Mohammadu Buhari as irresponsible.

BMO, in a statement signed by its Chairman Niyi Akinsiju and Secretary Cassidy Madueke, said it is highly disappointing that a former number four citizen of the Federal Republic of Nigeria would “descend so low to be fanning the embers of hatred and division, all in an attempt to score cheap political points when well-meaning Nigerians are yearning for peace, stability and unity in the country.

“We consider Ghali Na’Abba’s claim as unfounded, insulting and totally unacceptable to the good people of northern Nigeria,” BMO said while affirming that the former Speaker did not speak for the North on the issue of zoning.

“There is no doubt that the former speaker was speaking for himself as he did not consult any leader or group of leaders from the North before coming out with his undignified statement. To this end, he cannot claim to be speaking for the people of the North,” it added.

“We wish to remind Ghali Na’Abba that the majority of well-meaning northern leaders from all walks of life are highly appreciative of the good work of President Muhammadu Buhari in the region and his various developmental projects that have been going on in other parts of the country over the last six years. All these render Ghali Na’Abba’s claims baseless”.

The group also debunked the former speaker’s claim that the President has been running the country without consultation, as there is no iota of evidence to support this claim.

“In fact, evidence abound that his administration has been employing the best and capable hands across the various sectors of the economy from different parts of the country in managing the country.

“We make bold to say that the government of President Muhammadu Buhari has remained committed to addressing the various concerns of Nigerians from the six geopolitical zones of the country and that no part of the country has been denied its fair share in developmental projects”.