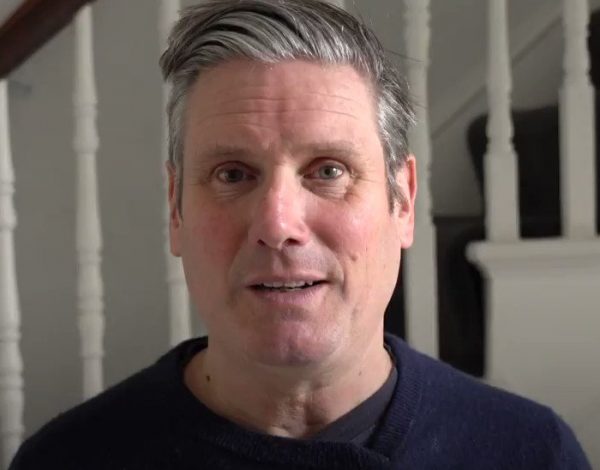 It was his fifth time of being hit by the virus.

As a result, Starmer was replaced at Prime Minister’s Questions in Parliament at noon on Wednesday by shadow business secretary Ed Miliband.

Strarmer’s latest absence came as Chancellor of the Exchequer Rishi Sunak was set to deliver his autumn budget.

Despite being sidelined by Covid-19, Starmer tweeted his party’s position on the budget.

“The Budget must take the pressure off working people.

“Unlike the Tories, we wouldn’t hike taxes on working people and we’d ensure online giants pay their fair share.

“Today’s Budget must create a more resilient economy and take the pressure off working people.

“Labour would grow our economy, with our plan to buy, make and sell more in Britain, and our Climate Investment Pledge to create the jobs of the future”.