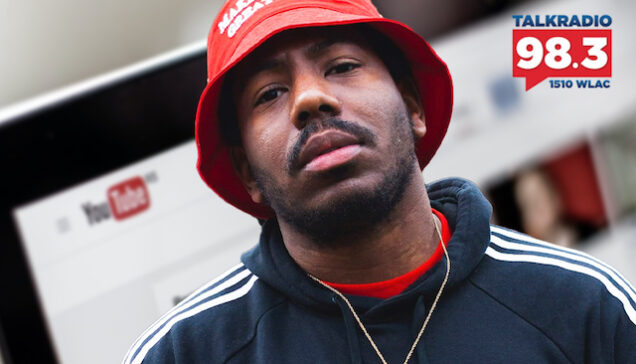 The 30-year-old rapper believes his single shot to No. 1 because of the YouTube ban.