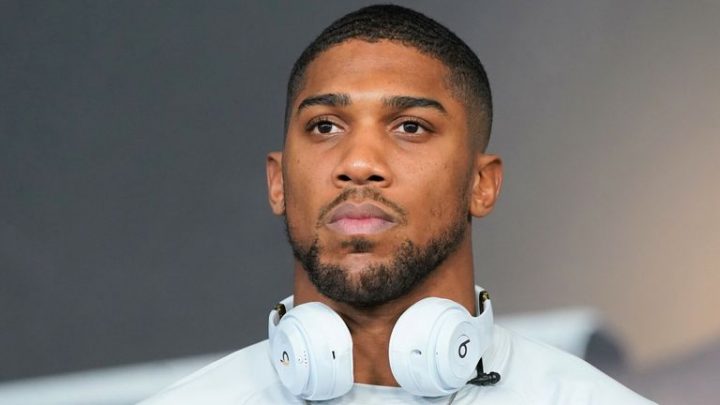 Anthony Joshua has said that he is getting new teaching while trialling out a variety of coaches in America.

The British boxer, however, told Skysports that he has not split from long-term trainer Rob McCracken.

Joshua travelled to the States to train in a series of gyms after losing his WBA, IBF and WBO titles to Oleksandr Usyk.

The boxing champion said he is open to expanding his coaching team, but has not parted company with McCracken who guided him to two world title triumphs and an Olympic gold medal.

When asked if McCracken was still his coach despite his visit to US, he said “Yeah, and he has to speak to the people I may want to work with and see if he can work with them.