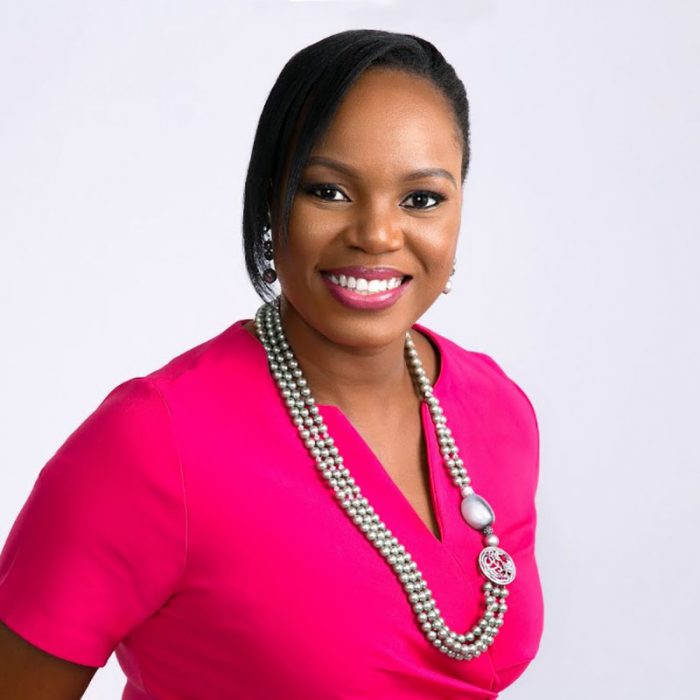 Making this assertion at a one day training session held at Protea Hotel, Ikeja for Legislative Support Officers in Lagos State, Solape disclosed that promoting increased policy coherence is crucial to making progress in the global journey.

Speaking on the Theme, “Imperative of High-Impact SDGs Session for Legislative Support Team and Constituency Functions Towards Enhancing Legislative Actions in Realizing the SDGs in Lagos State”, the Special Adviser who was represented by the Permanent Secretary, Mrs. Abosede George observed that meaningful engagement with parliamentary functionaries is essential in identifying gaps that needed to be addressed in localizing the Global goals.

“Successful implementation of the SDGs requires the involvement and support of all relevant stakeholders. It is equally very important to identify the decisive role played by legislative in the advancement of SDGs targets’’, she said.

While describing the imperative of coordinating strategy between the executives and the legislative, Solape explained that the 2030 Agenda recognizes the cardinal roles of parliamentarians in ensuring political buy-in, financing and accountability to the Sustainable Development Goals (SDGs).

The Special Adviser posited that the Office of SDGs and Investment has continuously develop strategy to collaborate and coordinate with the legislative, Non-governmental Organisations and other relevant global agencies in promoting the SDGs.

“The achievement of SDGs is a long-term common interest, it should be built on a consensus among all political actors and parties, whether in the executive or parliament,“ she said.

She further revealed that to promote a fair distribution of public resources, as well as greater social inclusion, women, youth and marginalized groups, parliaments should ensure that local governments and local councils are involved in the implementation of the development policies.

Delivering a paper on the “The Legislative and Executive Handshake in Mobilizingfor Development”, a Consultant from ICON Consult, Mr. Olufemi Tinuoyerevealed that having a supportive structure with the legislative represent a hugely significant step towards positively harnessing the power in the delivery of thesustainable development agenda.

“Based on examples of good practice that could serve as sources of inspiration. It is vital to identify gaps that need to be address in the legislative responsibility towards the attainment of the 2030 Agenda,”  he disclosed.

The event was well attended by all the Legislative support team of the Lagos State House of Assembly.