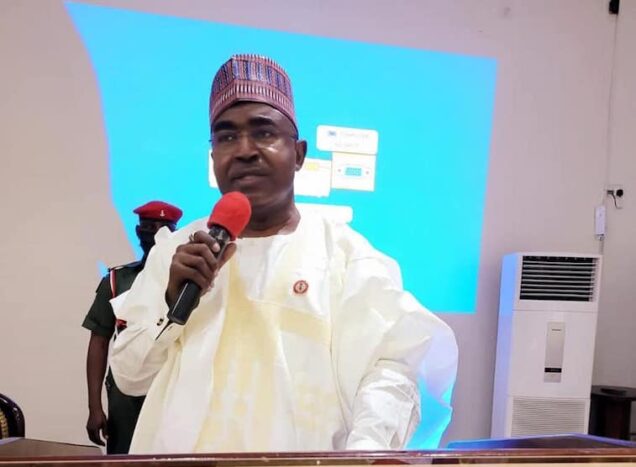 The National Drug Law Enforcement Agency (NDLEA) said six standard rehabilitation centres will be established in each geo-political zone of Nigeria starting from 2022.

Brig. Gen. Mohamed Buba Marwa (Rtd), the Chairman/Chief Executive of the NDLEA, disclosed this at the 5th Biennial National Symposium on Drugs and Drug Policy in Nigeria, held on Thursday in Abuja.

Marwa, who was the Guest of Honour at the symposium, said that the decision was part of efforts to treat the high number of persons suffering from drug addiction in the country.

He said that when established, the centres would complement various efforts by the Federal, State and Local Governments.

Marwa said that three of the centres would start next year as already proposed in the 2022 budget.

“Substance use and abuse around the world including Nigeria is on the increase in terms of the proportion of the world population.

“Findings from the National Drug Use Survey (2018) conducted by the UNODC revealed that 14.4 per cent or 14.3 million Nigerians aged 15 to 64 years had used a psychoactive substance in the past year for non-medical purposes.

“This means that One in Seven persons has used some substances other than alcohol and tobacco. More worrisome is the finding that among every four drug users in Nigeria, one is a woman.

“Above findings of the survey by United Nations Office on Drugs and Crime (UNODC) give a troubling portrait of drug abuse in Nigeria and we can no longer live in denial that Nigeria has a thriving illicit drug culture.”

He said that the agency had also appealed to state governments to build more habitation centres, as existing ones were inadequate.