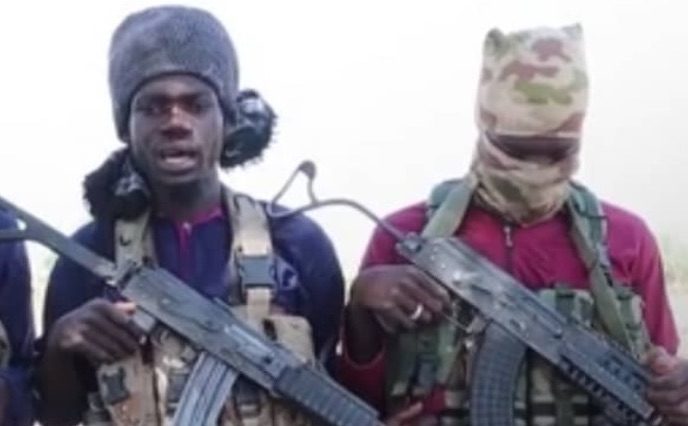 Terrorists operating in some parts of Sokoto State have now become tax collectors after imposing levies on communities and setting payment deadline.

A resident of one of the affected areas said the terrorists have also barred them from their farms, until the communities cough out the levies.

According to a report by Daily Trust some of the communities had settled the terrorists while others were working hard to raise the money.

The reports said the terrorists considered the population of each community, before fixing the amounts they would pay.

“Some are asked to pay N400,000, some N700,000 while some even pay less than that and is left for the community to decide how the money will be raised.

“In some communities, heads of households are asked to pay N12,000 each and young men that are not married pay N1,000 each,” another source said.

However, residents of Kwatsal village billed N4million were said to have already paid N2million out of the money to the bandits.

“All the villages were given up to Friday to pay the money or risk attack. People are paying because they have no other option,” one of the sources added.

A member representing Sabon Birni North Constituency, Aminu Almustapha Gobir, who confirmed the development, said there had been no attack in Sabon Birni in recent times because the locals were complying with the directive of the bandits.

“The people prefer to pay and live in peace in their communities than to rely on security agencies or go on exile,” he said.

Read the original in Daily Trust