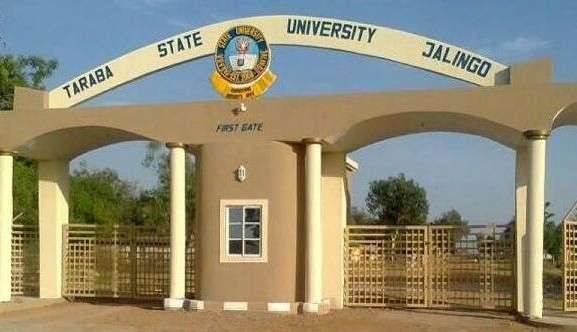 Mr Livinus Naiman, Chairman, Joint Action Committee of the unions, while speaking to journalists in Jalingo, lamented what he termed the ”insensitivity of the school’s management” to the strike and vowed to resist any form of intimidation.

NAN reports that the two unions had embarked on an indefinite strike three weeks ago over allegations of poor welfare.

Others are the continuous shortfall in salaries and non-implementation of pensions, from the inception of the university to date.

“I received a text message from the finance department of the school this morning notifying me that the school management has approved a total amount of N22 million to be paid to us on 0ct. 31.

“It is a union matter and Congress has unanimously agreed that the school management must fulfil all the promises first before the ongoing strike will be called off.

“Since we embarked on strike, nobody cared to call us to hear our grievances; instead of paying us what rightly belonged to us, the powers that be devised other means of intimidating our members.

“They said they will invoke the illegal policy of ‘no work no pay’ but we are determined to go on,” Naiman said.

He said the students joined in the protest because there was no water and electricity, since the non-academic staff union embarked on the strike, with no intervention from anyone.

When contacted, Mallam Sanusi Sa’ad, the Director of Information of the university, declined comments on the issues raised by the two unions.