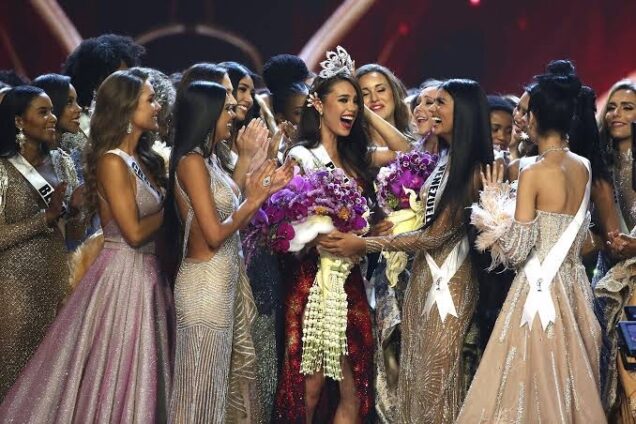 A candidate from the United Arab Emirates (UAE) will take part for the first time ever in the Miss Universe pageant, the organisers said on Wednesday.

The 70th Miss Universe competition will be held in the Israeli Red Sea resort of Eilat on Dec. 12.

According to a statement by the organisers and the Israeli ministry of tourism, a contestant from Morocco will also take part for the first time in more than four decades.

In September 2020, the UAE and Bahrain established official ties with Israel.

The Miss Universe 2020 edition was postponed due to the coronavirus pandemic.

It was held in May 2021 in Florida, where Mexico’s Andrea Meza won the title.

All 30 finalists will compete in several pageant activities, such as photoshoot, runway challenges, commercial shoots, preliminary activewear and evening gown.