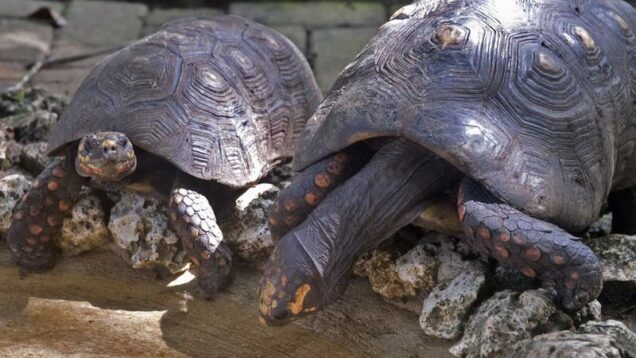 Media reports about the deaths were confirmed by the investigation authority of the Mexican Ministry for the Environment.

The animals found on a beach on the Pacific coast were all females of the endangered olive ridley sea turtle species, a biologist at the state turtle centre told Mexican media.

The cause of death is being investigated, the authority said. These species belong to the smallest of the sea turtles and could have got caught in illegal fishing nets, according to the information.

Morro Ayuta is a breeding beach in a protected area where olive ridley sea turtles lay their eggs on a massive scale every year.