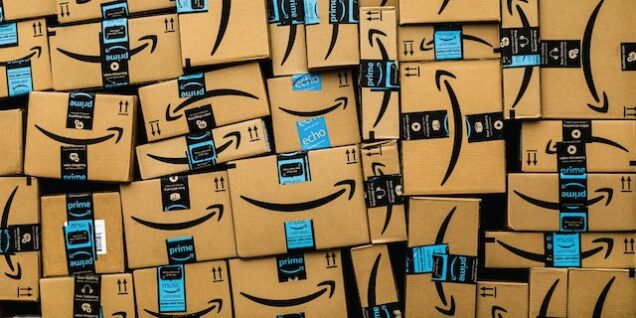 The decline was a result of the company’s investment in warehousing and logistics to meet the online shopping boom.

Amazon CEO Andy Jassy warned that company may not turn a profit next quarter, as it expects operating income to be between $0 and $3 billion in the last three months of the year.

Jazzy said in a statement that the company has doubled the size of its warehousing and logistics network since the start of the pandemic.

Despite this, it anticipates spending an additional “several billion dollars” in the last three months of this year to manage supply chain blockages and a nationwide shortage of workers willing to fill lower-wage, hourly positions in sectors like retail and warehousing.

“It’ll be expensive for us in the short term, but it’s the right prioritization for our customers and partners,” Jassy said.

Amazon charted earnings per share of $6.12, underperforming analysts’ expectations of $8.92, according to analysts surveyed by Refinitiv.

Sales are holding steady, however, indicating sustained demand for ecommerce, as well as strong growth in the company’s cloud-computing and advertising segments.

The commerce giant clocked $110 billion in quarterly revenue last quarter, a 15% increase over the same time last year, and in line with analysts’ expectations.

Sales of Amazon Web Services, the company’s cloud-computing division, were up 30% year-over-year.

In Amazon’s “other” category, which includes advertising, sales rose 49% year-over-year.