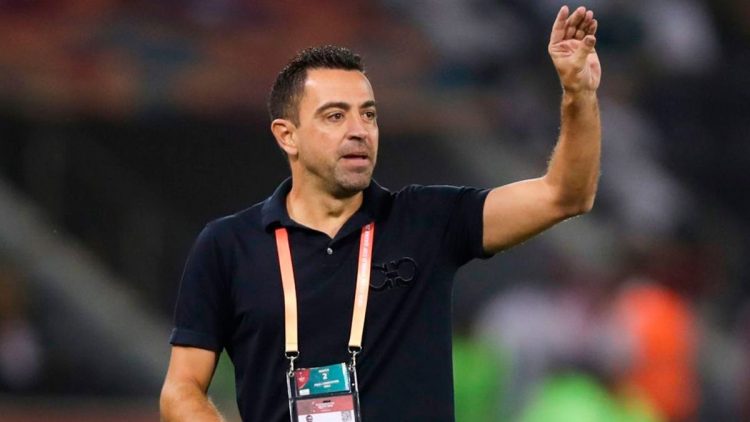 Spanish football club, Barcelona may have hired their former ace midfielder and captain Xavi Hernandez as the new manager to replace Ronaldo Koeman.

According to reports, Barcelona have reached an agreement with Xavi to become its new manager.

According to Goal, he is open to assuming office at Barcelona immediately, with talks already underway.

Xavi is currently in charge of Qatari side Al-Sadd, who he has managed for two years and joined as a player in 2015 after leaving Barca.

Sport reported that Barcelona are now working on the termination of Xavi’s contract at Al-Sadd, something which would cost the Spanish club around £840,000.

Xavi has enjoyed a sensational start to the season with the Middle Eastern team, winning all seven of his opening league games and topping the table as a result.

Xavi played 767 times for Barcelona between 1998 and 2015 having previously come through their academy.

Barca fans believe that the 41-year-old would instil an attractive style similar to the one played by Barcelona under Pep Guardiola.