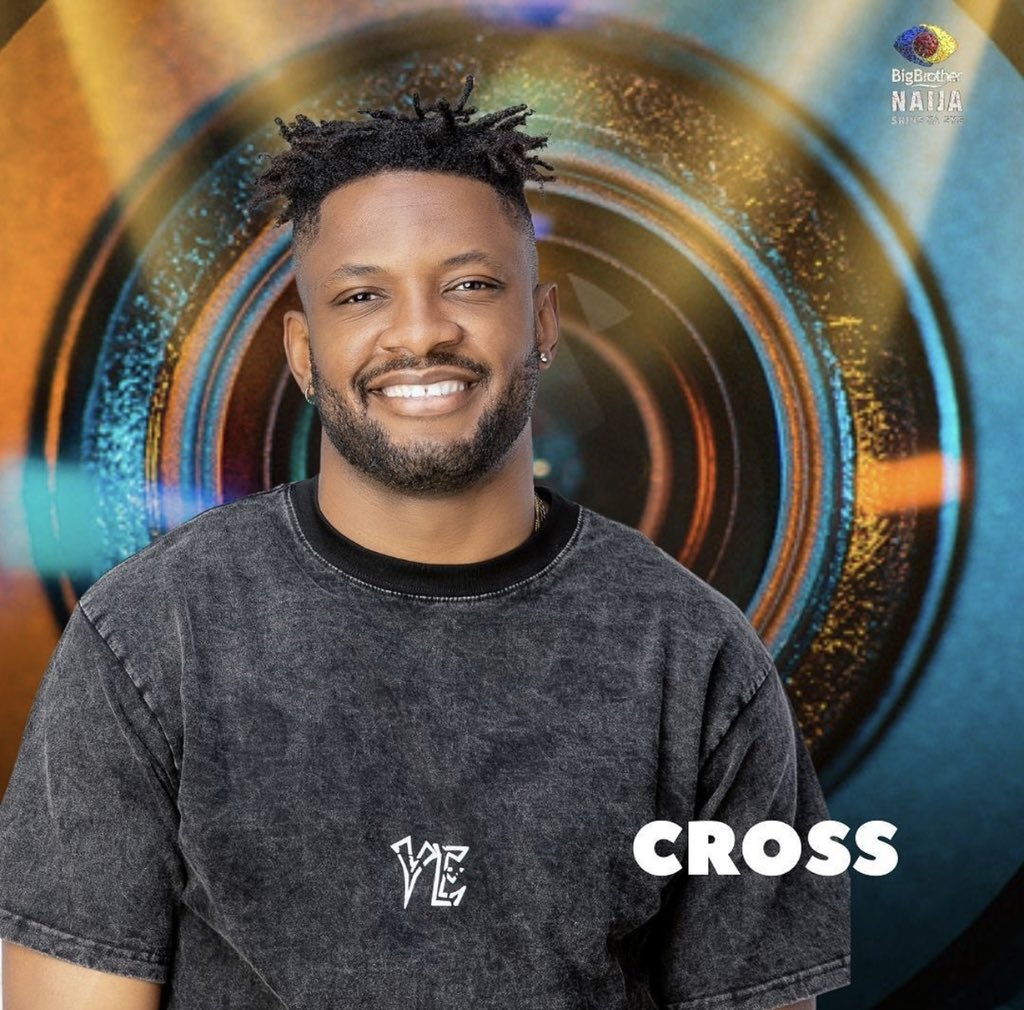 This is coming as the leaked sex video of singer, Tiwa Savage is yet to die down.

Cross said he mistakenly uploaded his nude video on Snapchat as lots of features on the platform had changed.

The video is said to have been immediately deleted, but Premium Times reports that the video showed him naked with his tattoos and manhood on display, and which he captioned ‘shower time’

His supporters are angry that he displayed such video on Snapchat.

Cross said defended himself, saying the outside world is crazy, saying if he had his way, he would like to stay in the house.

“It was a simple mistake, it wasn’t a big deal. I’m not really back to my phone, I didn’t know that Snapchat has changed a lot of features, so it was a mistake, people should understand the kind of person I am, I’m a human being.”