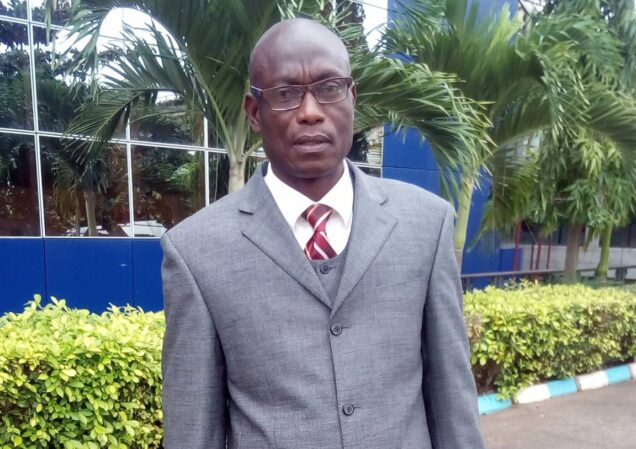 A retired Deputy Editor-in-Chief of News Agency of Nigeria (NAN), Mr Michael Omolade, has been installed as the new Olugbeji of Igbejiland in Akure South Local Government Area of Ondo State.

The chieftaincy title was conferred on Omolade by the Deji of Akure, Oba Aladelusi Adetoyinbo , Odundun II.

During the event which took place at the old palace of the Deji of Akure on Thursday, Omolade performed all the needed traditional rites.

The rites were supervised by the Head of Place Chiefs, High Chief Oshukute Ogunleye, along with Osudo of Deji’s palace, Chief Ojo Omoniyi.

He had his primary and secondary education in Akure.

He retired as a Deputy Editor-in-chief in NAN in 2019.

Omolade promised to work for the progress of the community.

“I give God the glory for sparing my life till this day to bag this chieftaincy title and I am grateful to the Deji of Akure and to the people of Akure kingdom.

“I have a lot of programmes for my people and I will make sure that the area is developed. I will try to govern well so that there will be peace and tranquility in the community,” he said.

The new Olugbeji will be presented officially to the Deji of Akure after seven days.