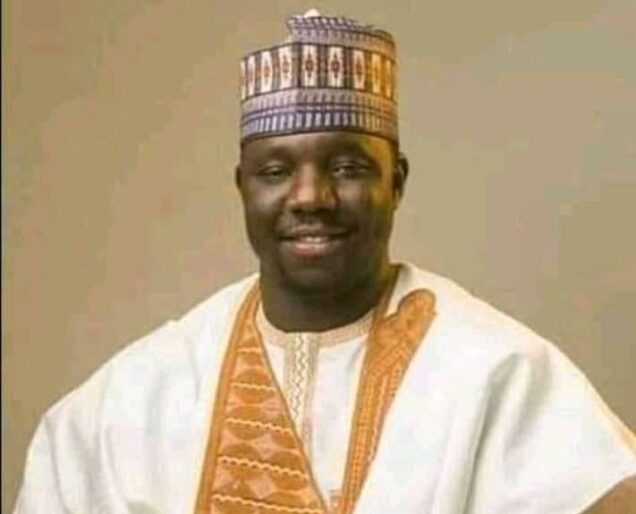 Abok Nuhu Ayuba, speaker Plateau State House of Assembly has been removed following a vote of no confidence by 18 members.

Members made the move early today at plenary and immediately elected Yakubu Sanda as the new speaker.

His removal was carried out by members of his ruling All Progressives Congress (APC), who were escorted into the chambers by armed policemen.

Some security agents were stationed around the Assembly complex, during the impeachment.