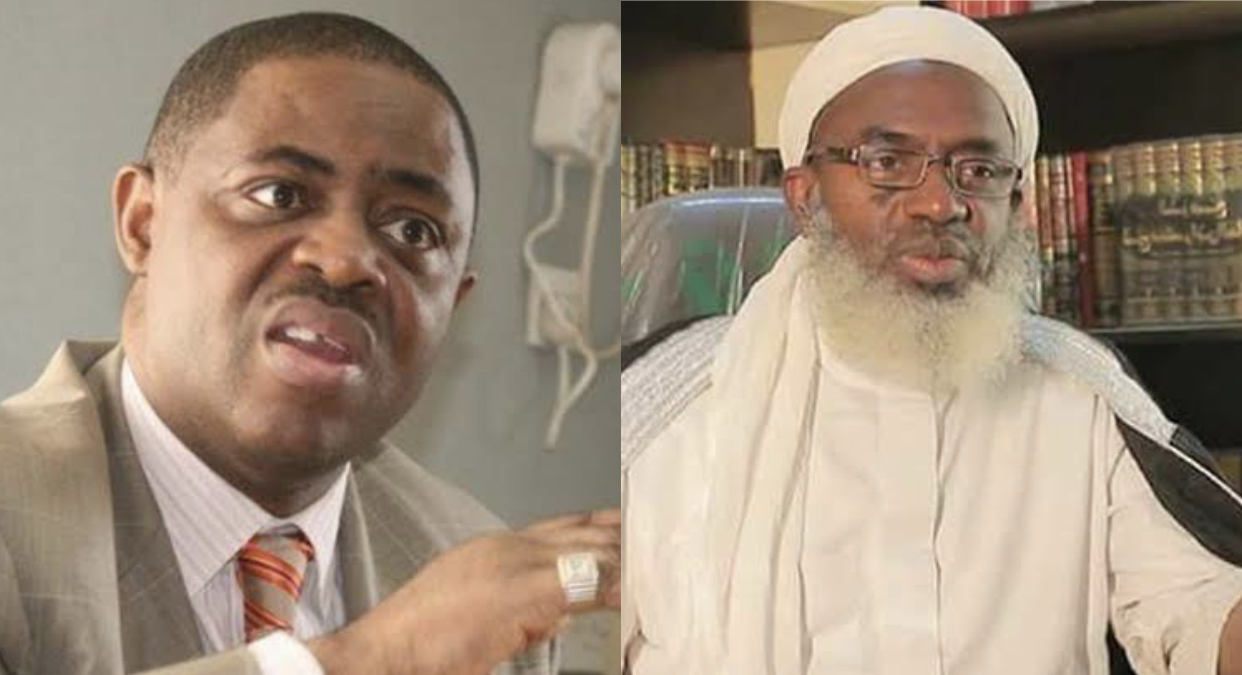 Fani-Kayode, a former Minister of Aviation, has come under heavy fire from Nigerians after criticizing Sheik Ahmad Gumi.

Fani-Kayode, who recently defected to the All Progressives Congress, labeled Gumi a “venomous snake and a wolf in sheep’s clothing.”

He made the statement after Gumi kicked against the move to declare bandits as terrorists.

“Sheik Ahmad Gumi, the Rasputin of Arewa, whose father once said a Christian must not rule Nigeria & who himself said the FG must not declare the killer bandits as terrorists are worse than Abubakar Shekau & Al Barnawi. He is a venomous snake & a wolf in sheep’s clothing,” Fani-Kayode wrote on Facebook.

However, many Nigerians who commented on Fani-Kayode’s post stated that it was hypocritical to praise President Buhari and condemned Gumi.

Charles Ogbu noted that “It is the height of conscientious idiocy bordering on the fringes of lunacy for you to praise President Muhammadu Buhari who has REPEATEDLY and PUBLICLY demonstrated a soft spot for these terrorist bandits for reasons of ethnic affinity and still turn around to condemn Sheik Gumi who is obviously acting with the blessing of the same Buhari.

Dear FFK, please miss us with this feeble attempt to launder your badly soiled image. We are now wiser!

Chyke Leo wrote: “Is like APC ID card and certificate they gave you after registration is Oluwole. Tell us what we don’t know. You can’t be criticizing APC agent and be a member of APC. It seems you will resume bridge-building back to PDP soon.”

Ernest Onyekachi: “It is hypocrisy to praise Buhari and APC and condemn Gumi.”

Obasi Adol: “Nobody should mind FFK the Judas of the South West. We know him well enough not to trust him. It is like he is set to join hands with Gumi to protect the bandits. FFK, we do not trust you at all.”

Buhari Saleh: “You abused his father to justify your baseless claim.”

Another commentator wrote: “Oga, you said the worst things about PMB, we no longer take you seriously because this is your trade.”