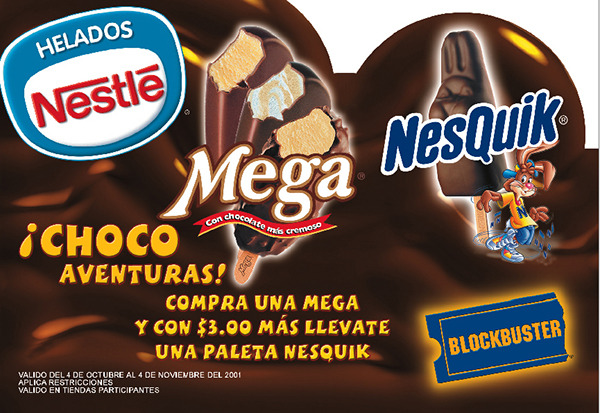 Spain will ban advertising of unhealthy foods and drinks like chocolate, biscuits and ice cream aimed at children.

“Our children are very vulnerable to advertising and it is our obligation to protect them,” Consumer affairs minister Alberto Garzon said on Twitter.

He said the ban will help fight obesity in young people.

According to him, the regulation would ban the advertising of five categories of products to minors, regardless of their nutritional content.

Other food products will also face regulation if they exceed certain limits for saturated fats, sugars and salt content.

Nine out of ten food advertisements targeted at children are for unhealthy products, according to consumer association OCU.

The move, which still needs cabinet approval, will affect ads aimed at children under 16 on television and radio, in cinemas and on the internet, including on social networks and mobile apps.

According to the Spanish Agency for Nutrition and Food Safety, 40.6% of Spanish children between six and nine are overweight and 17.3% qualify as obese.

The Spanish Federation of Food and Drink Industries (FIAB) said it was “surprised and outraged” by the move, as the sector has been working with the ministry for a year to update ethical practices in advertising.

“We believe that food and drink manufacturers are being gratuitously and unjustifiably attacked,” said FIAB Director General Mauricio Garcia de Quevedo in a statement.