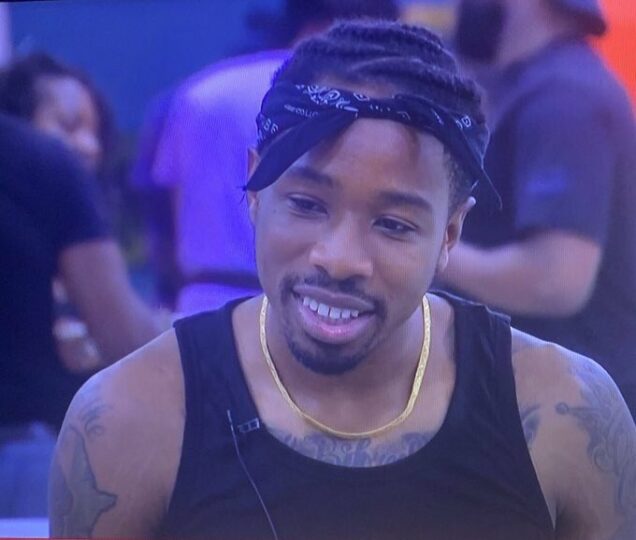 He disclosed this on Wednesday when he posted about his new song, Foreign.

According to Ike, he was sidelined because he refused to bend to the organizer’s rules.

Ike wrote “I’m back again. Social media has tried to cancel me so many times since BBN.

“Africa Magic canceled me because I refused to kiss a$$ now. But I’m happy now to share the music I have been working on for so long.

“I haven’t been back home in over three years; chasing this dream, praying to become a success and I refuse to give up.

“Guys, don’t let this one flop. Honestly, if this music doesn’t work out it’s back to the streets.”